Zum Inhalt springen
Even the pigeons are dancing, kissing, going in circles, mounting each other.
Paris is the city of love, even for the birds.
– Samantha Schutz
Is it possible to fall in love with a city? If it is I can surely say that I fell in love with Paris.

I’ve been there for a few days last week and I have to say I was stunned. Even though it was raining, the rain couldn’t wash away any of the magic and beauty of the city. I really love the colours that you see everywhere (you will also see it in this blogpost), everything is shimmering golden and beige. When I visited ‚La Tour Eifel‘ the sun finally came out and it was just an amazing time. I am really lucky that I got the opportunity to visit one of the most beautiful cities in the world with some of my amazing friends. I can’t wait to come back to France, not only because of the cities I saw, but also because of the wonderful people I’ve met. 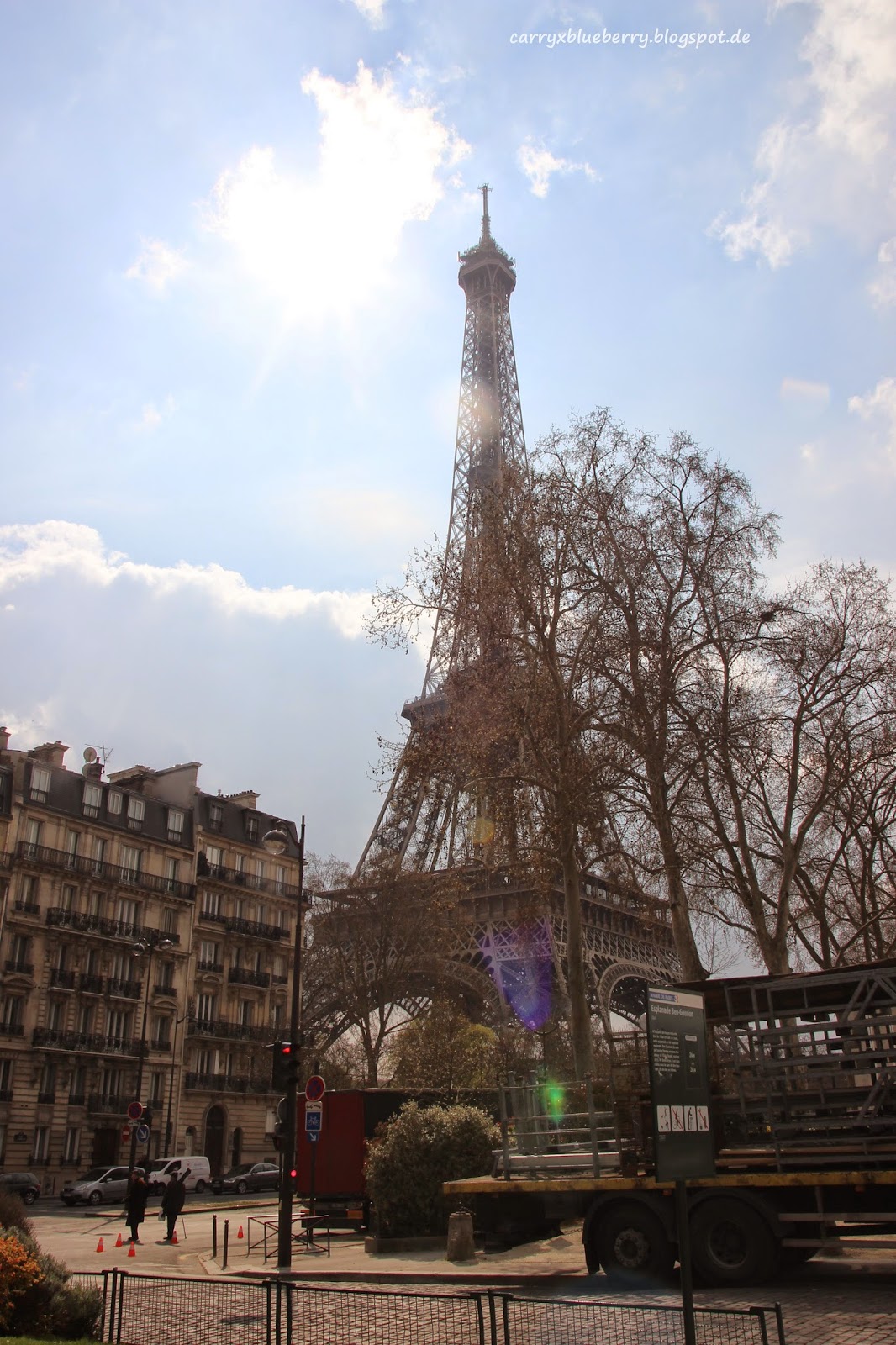 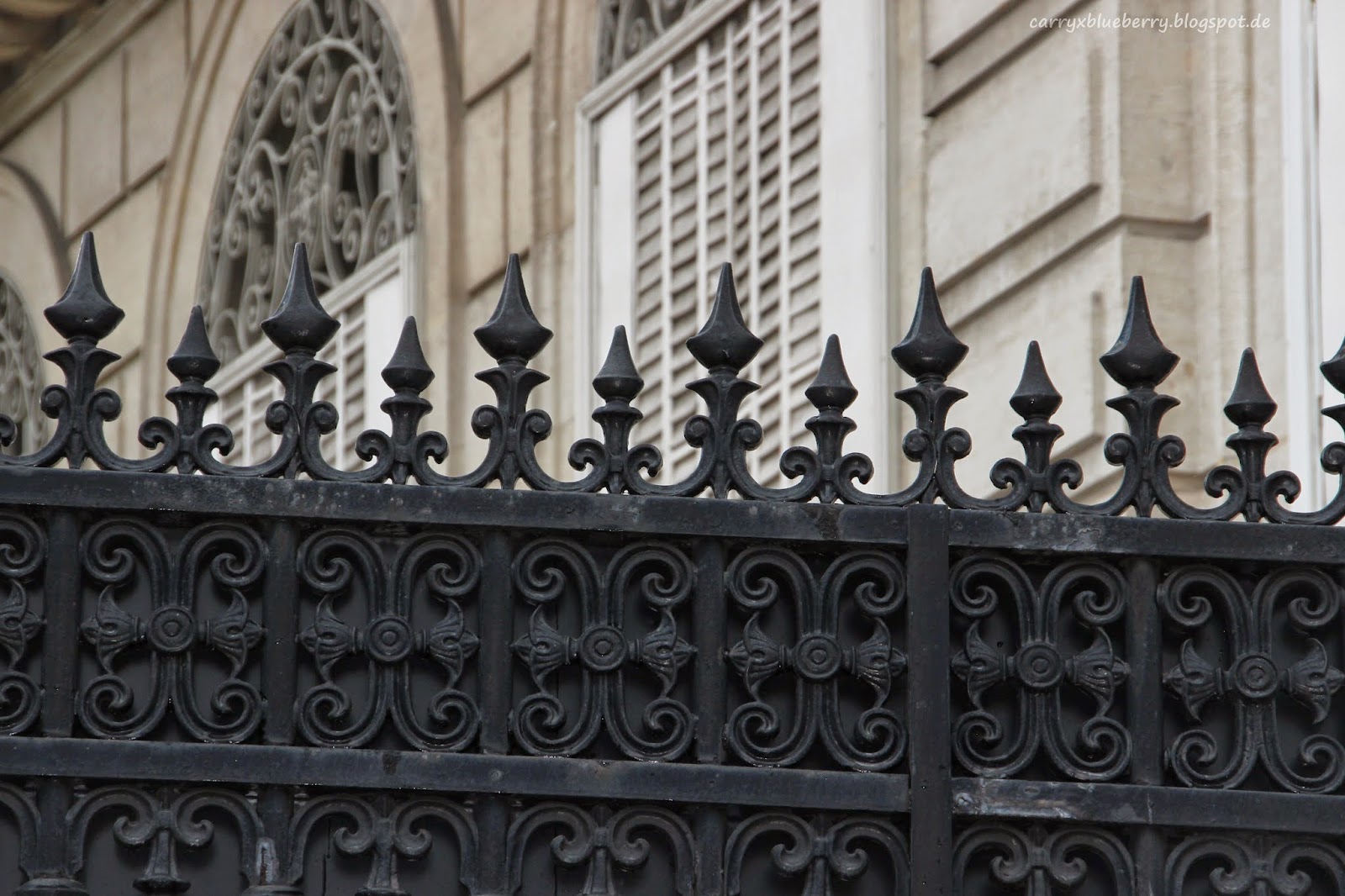 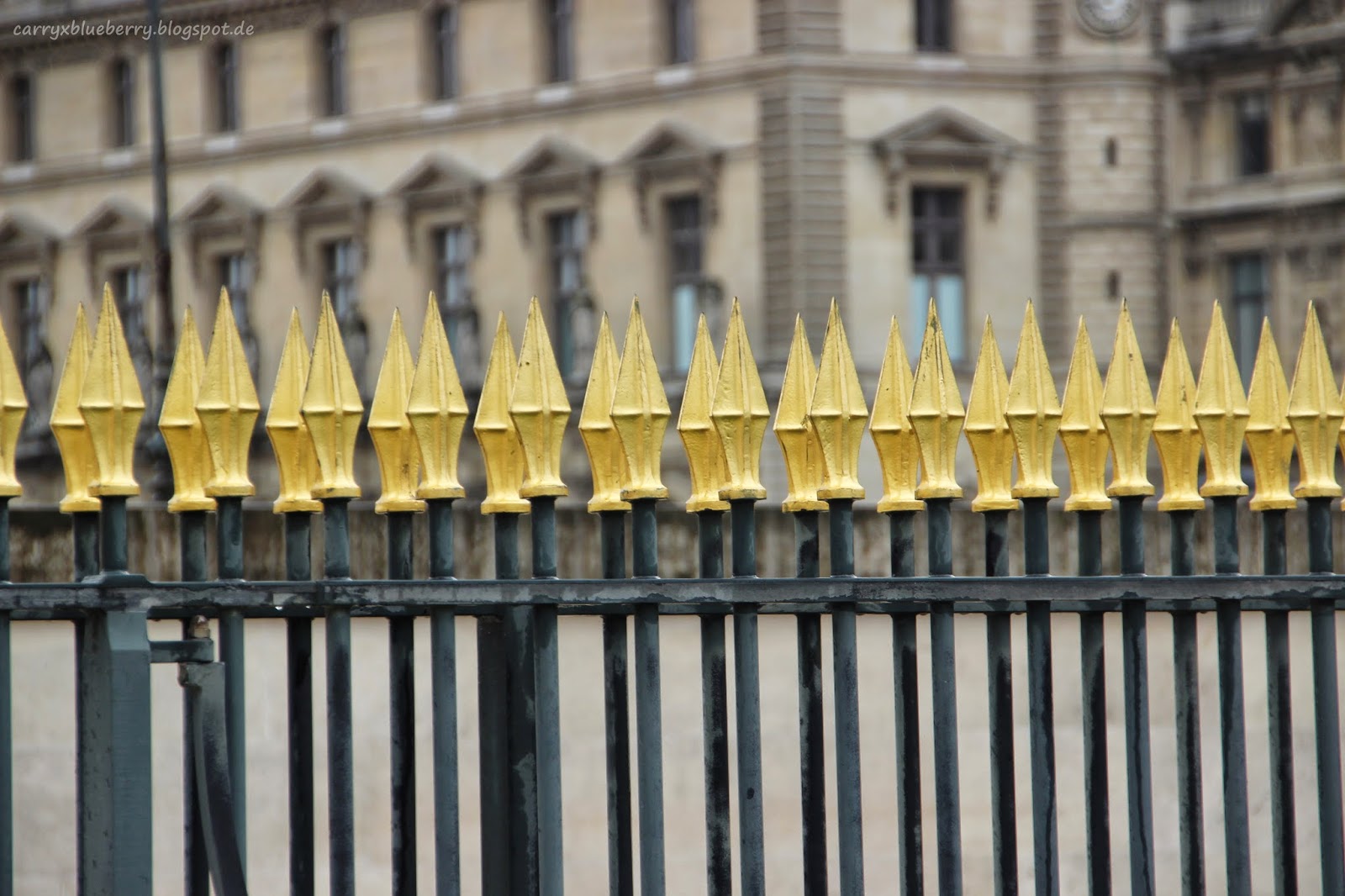 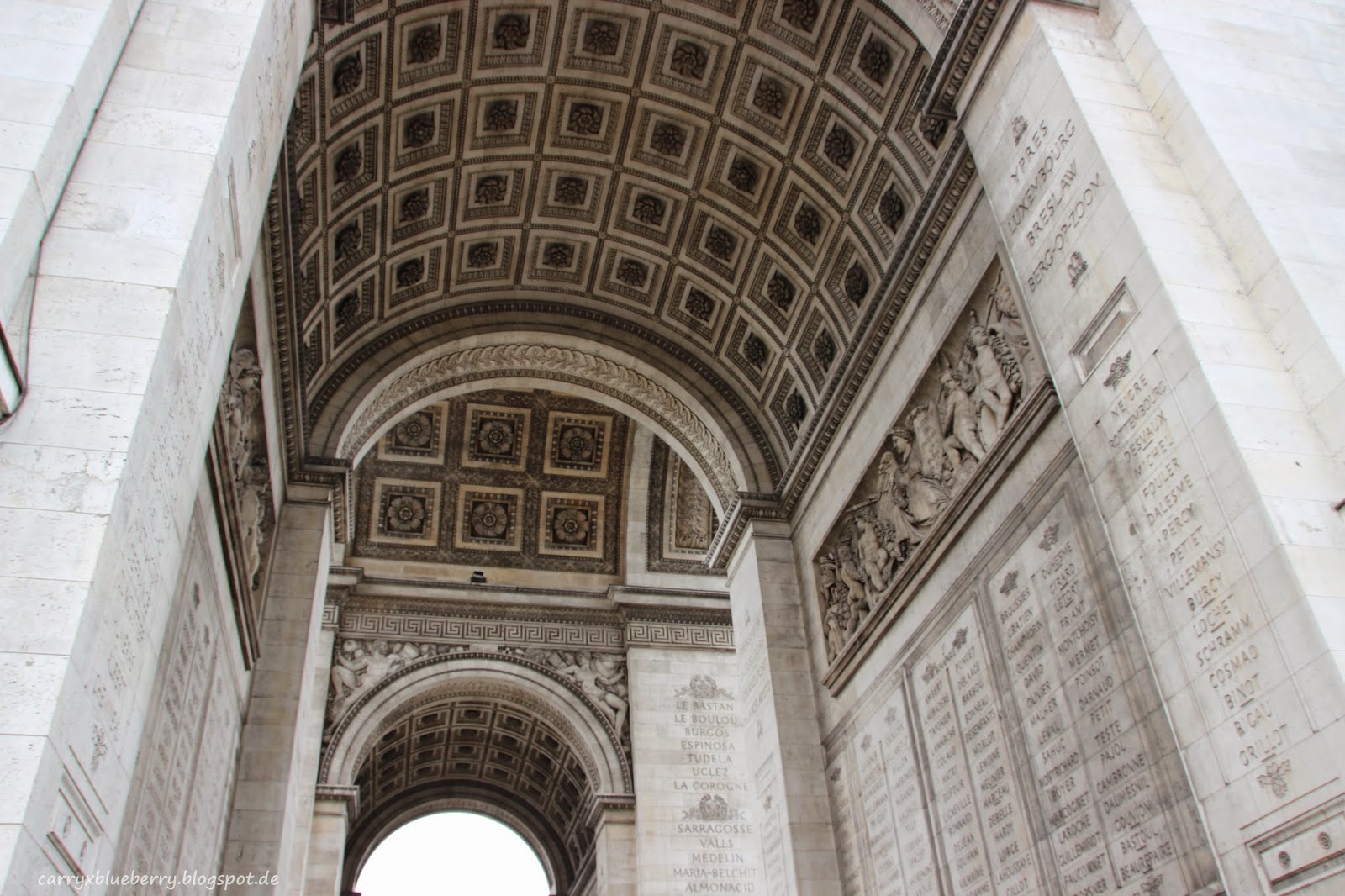 This photo was taken under ‚L’Arc de Triomphe‘. Sadly it was raining really bad that day I took it but I still think it is an impressing monument.
The next photos are taken on l’Avenue des Champs-Elysées. It’s a really famous street that you might have already heard of. Sadly, most of the shops there are really expensive but there are also shops that are way less expensive. 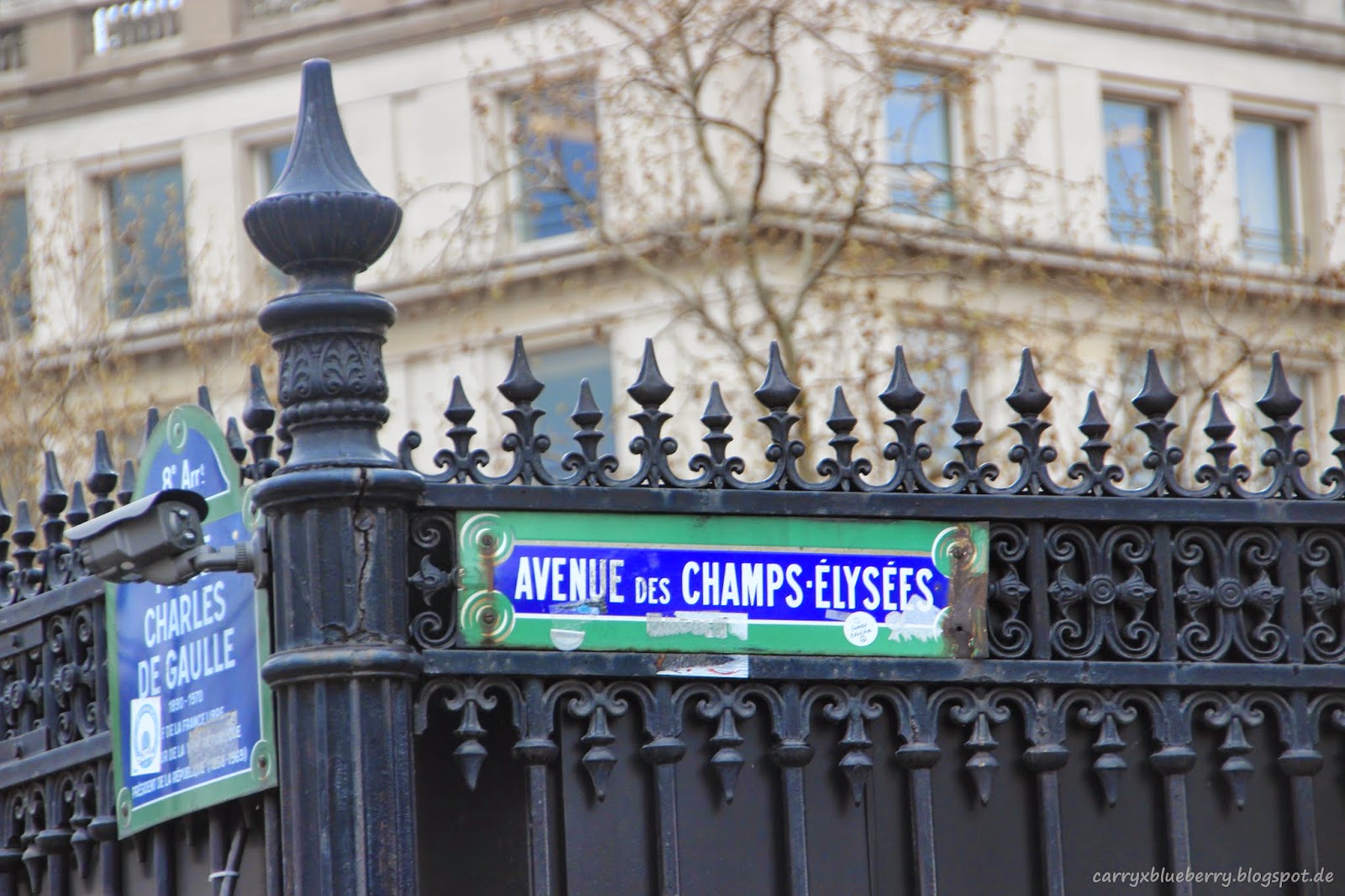 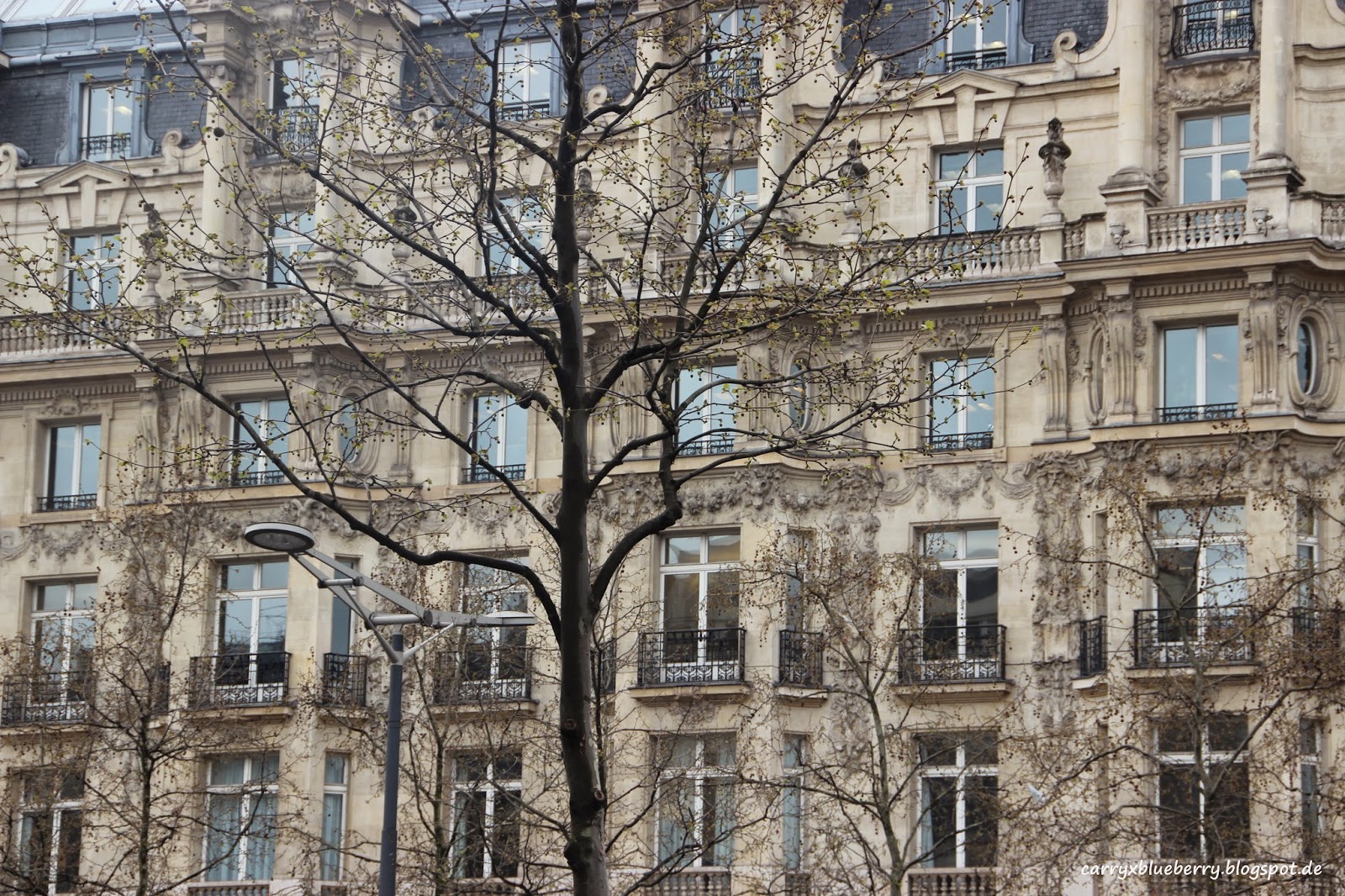 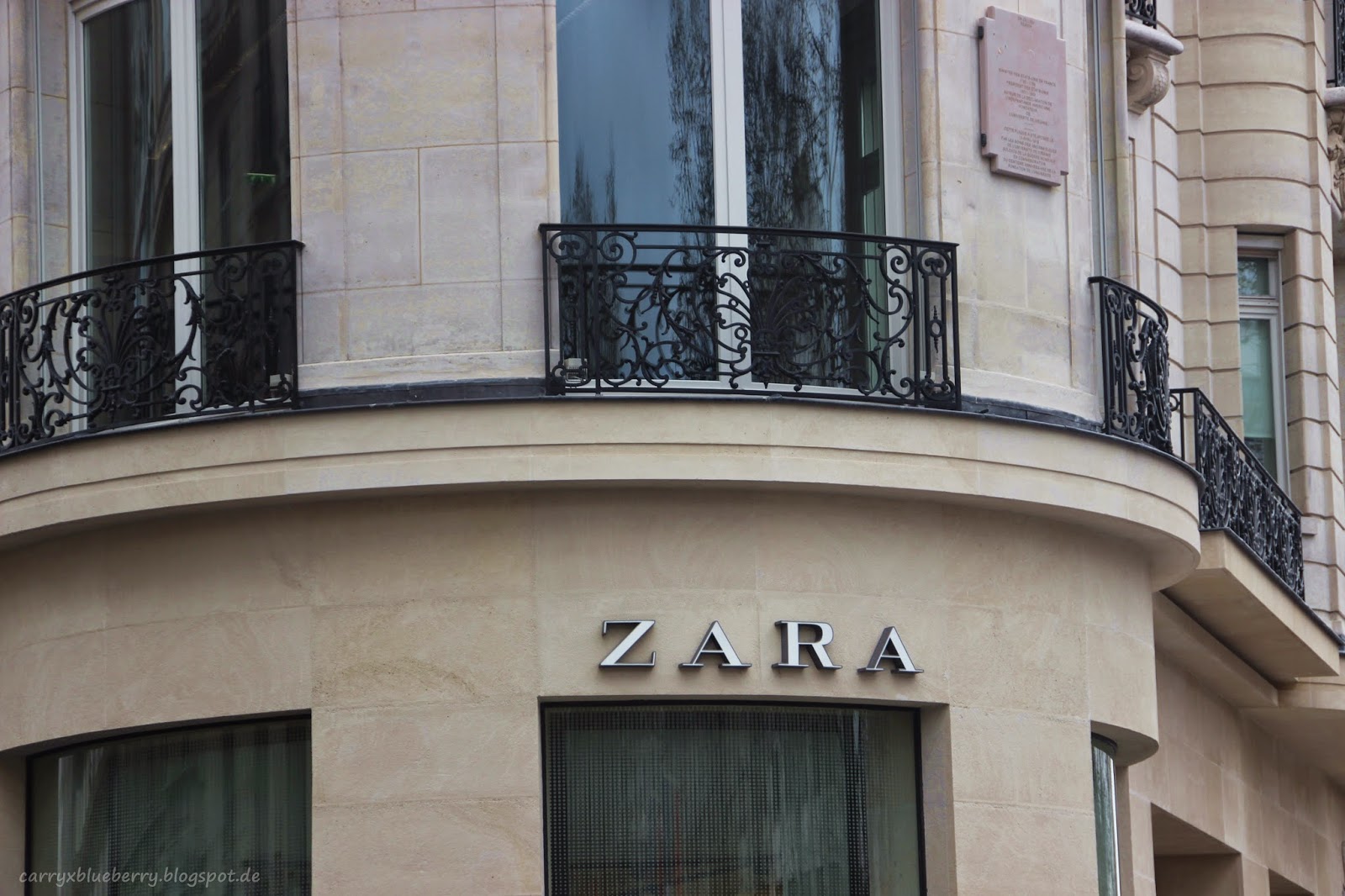 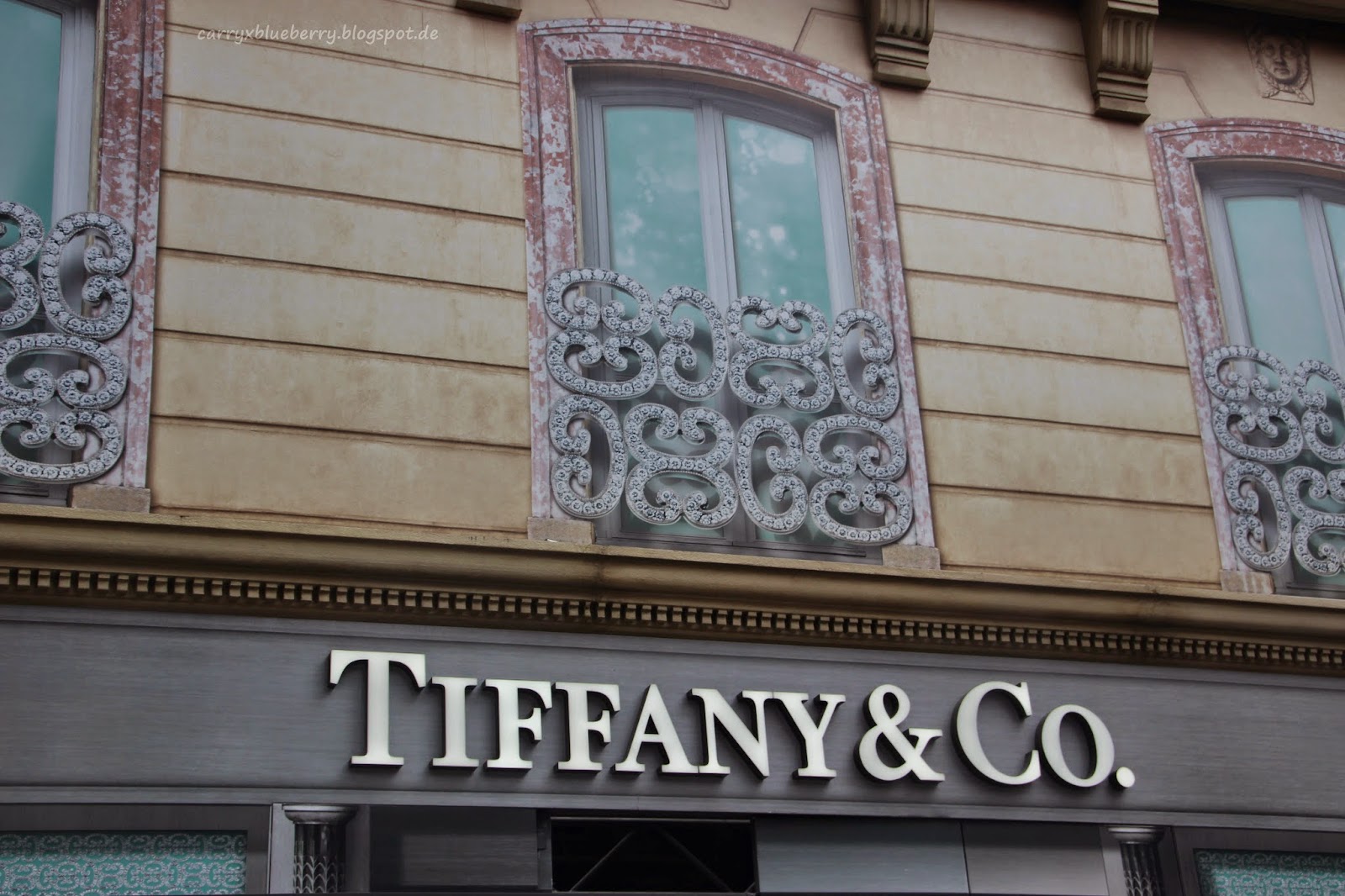 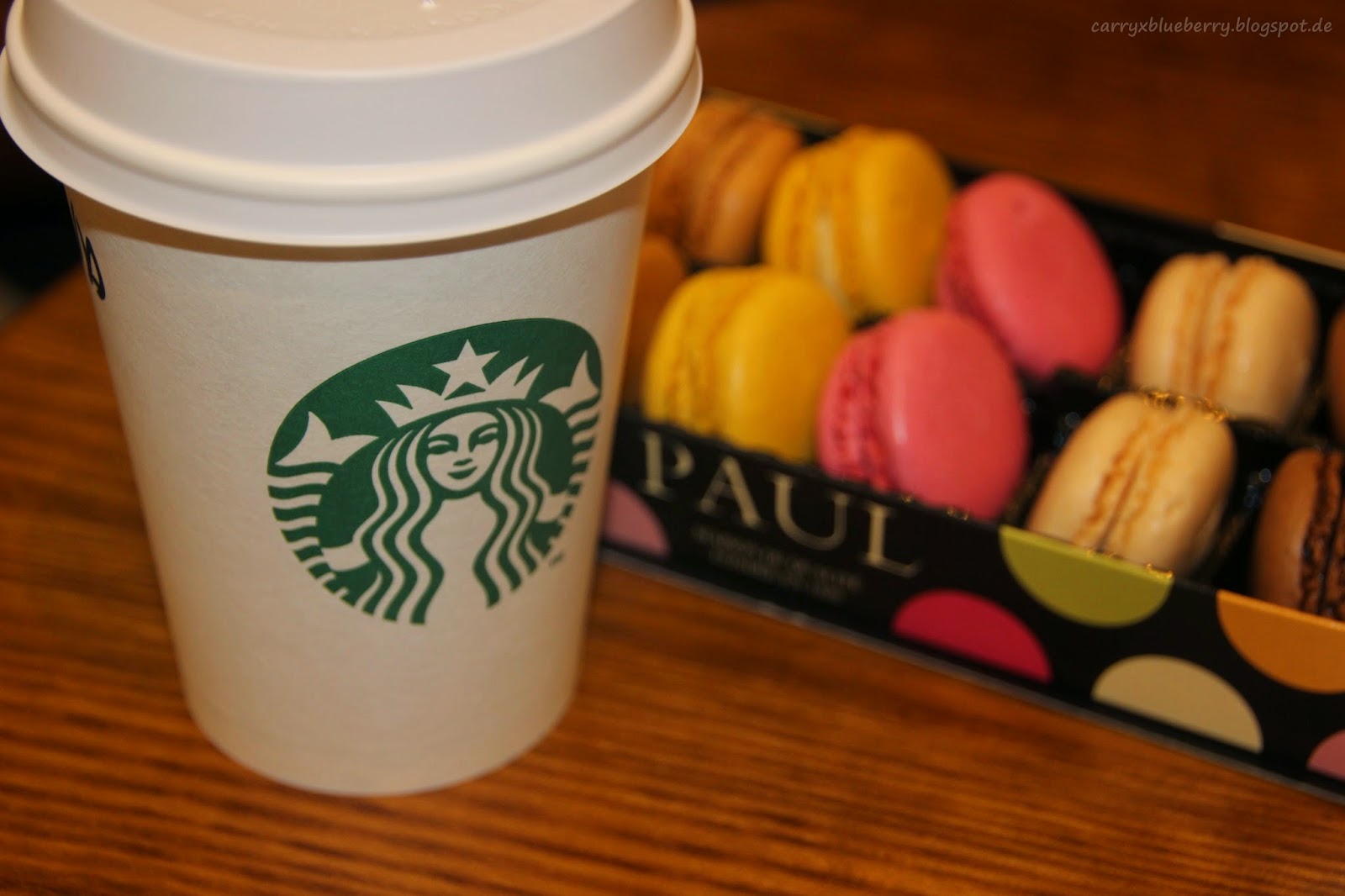 I love macarons so much! 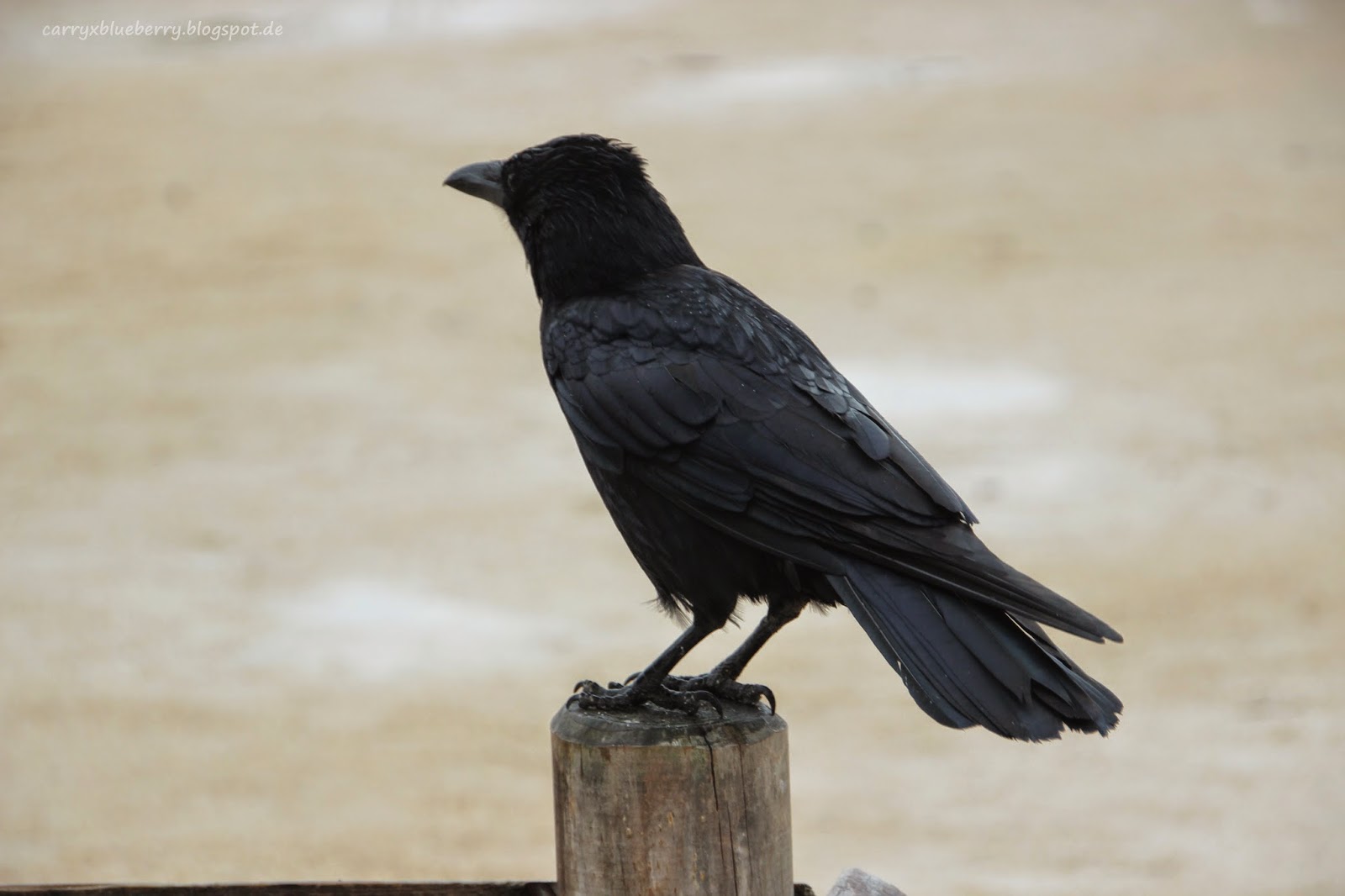 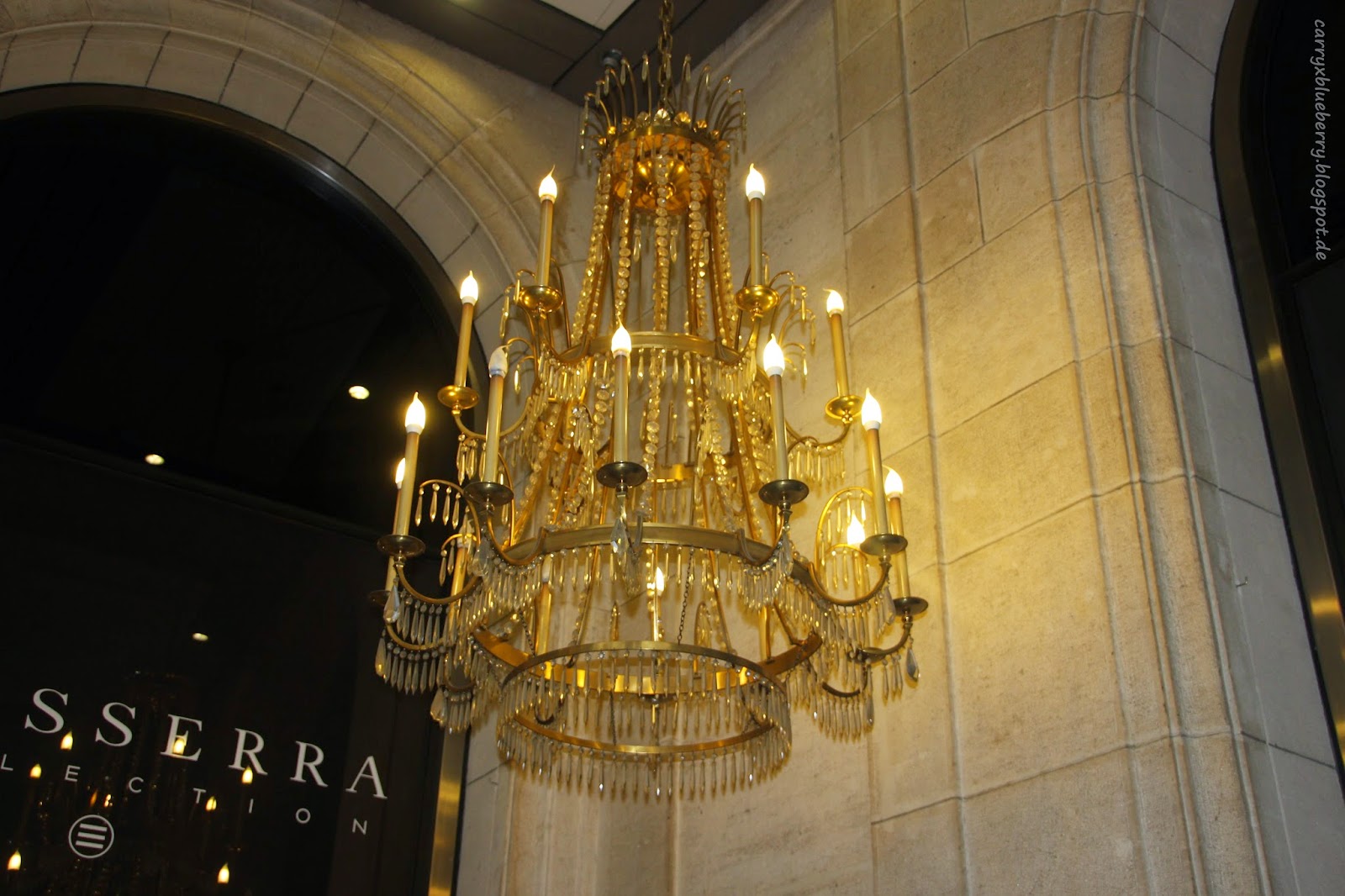 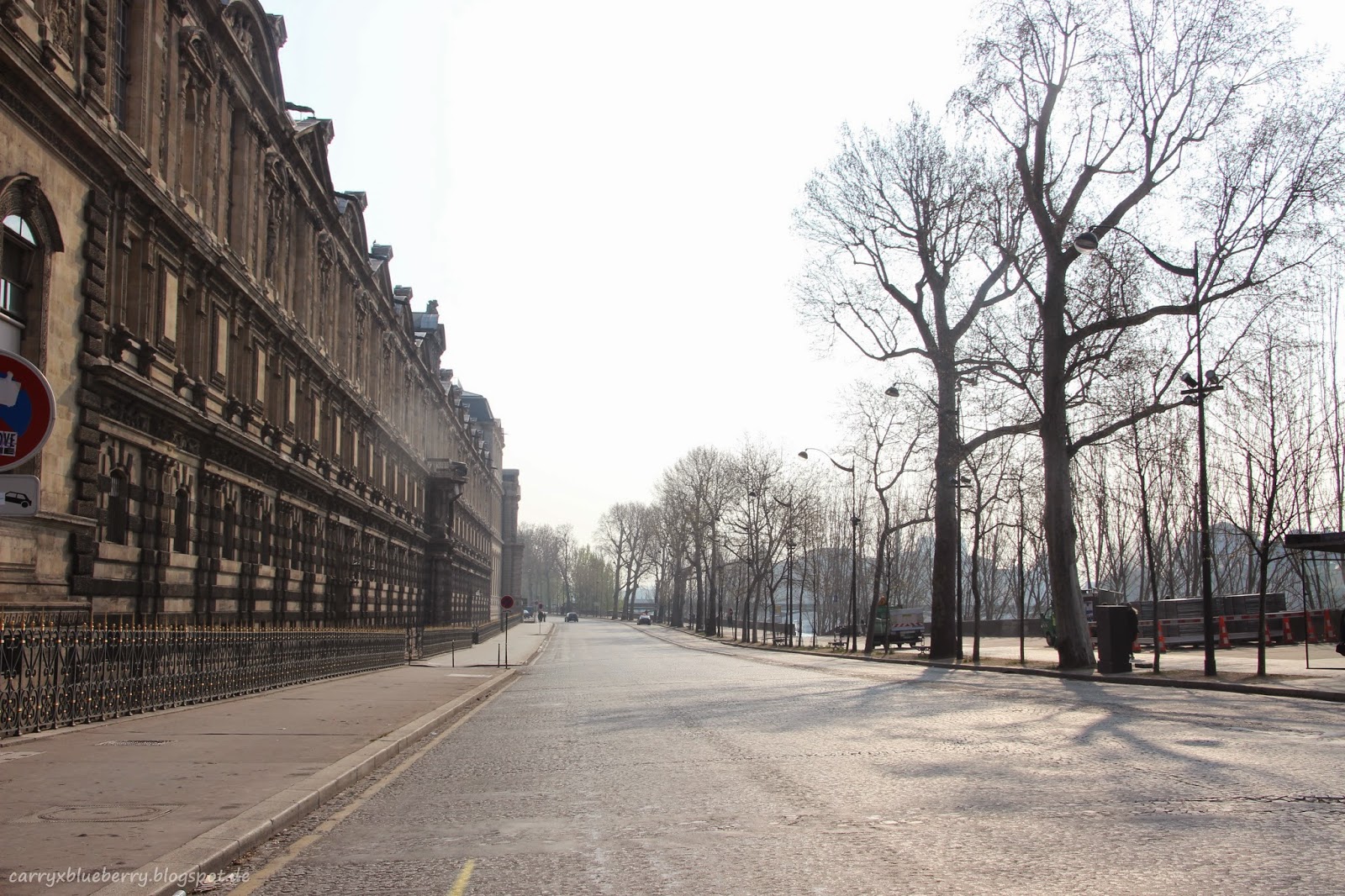 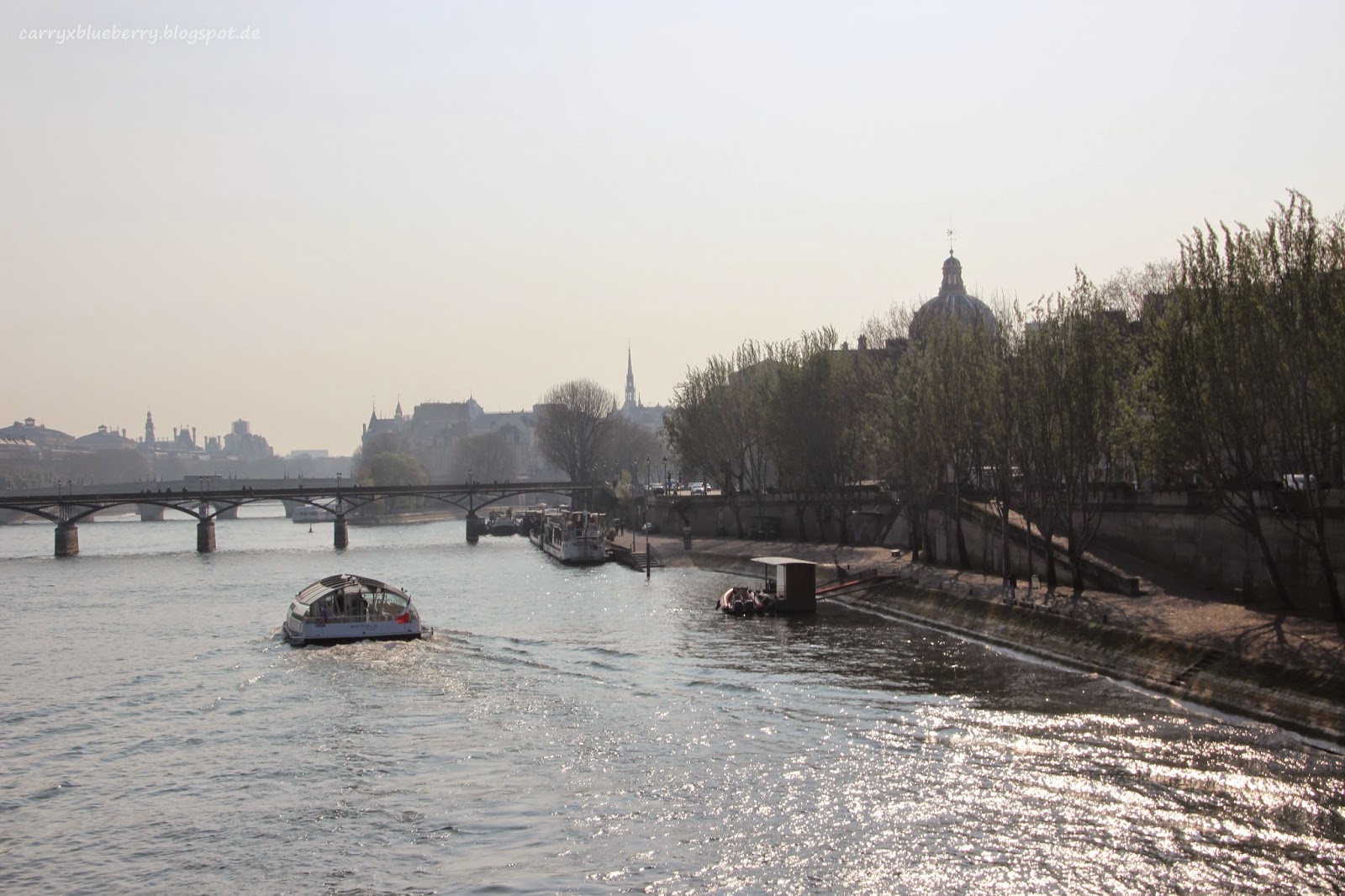 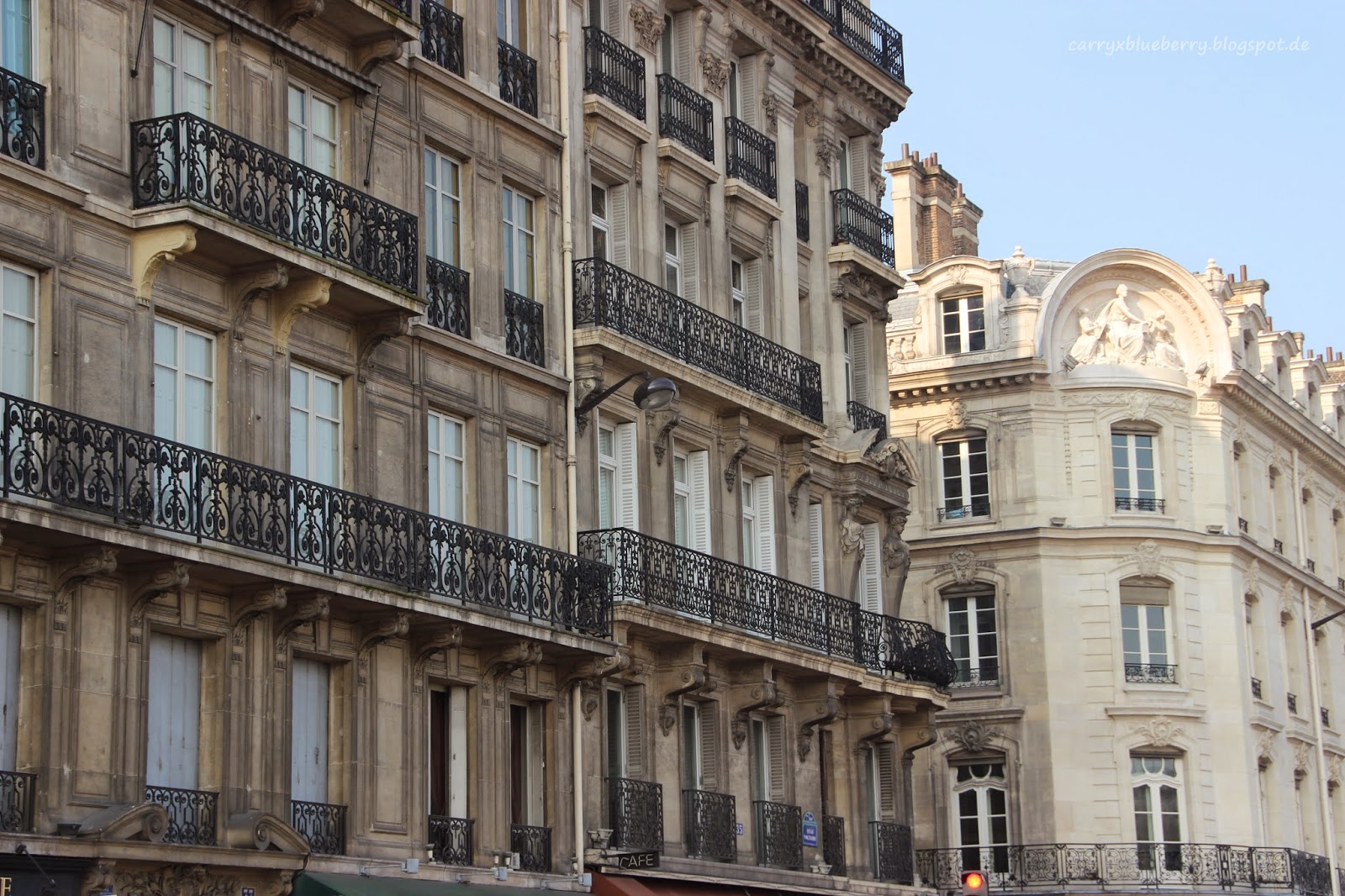 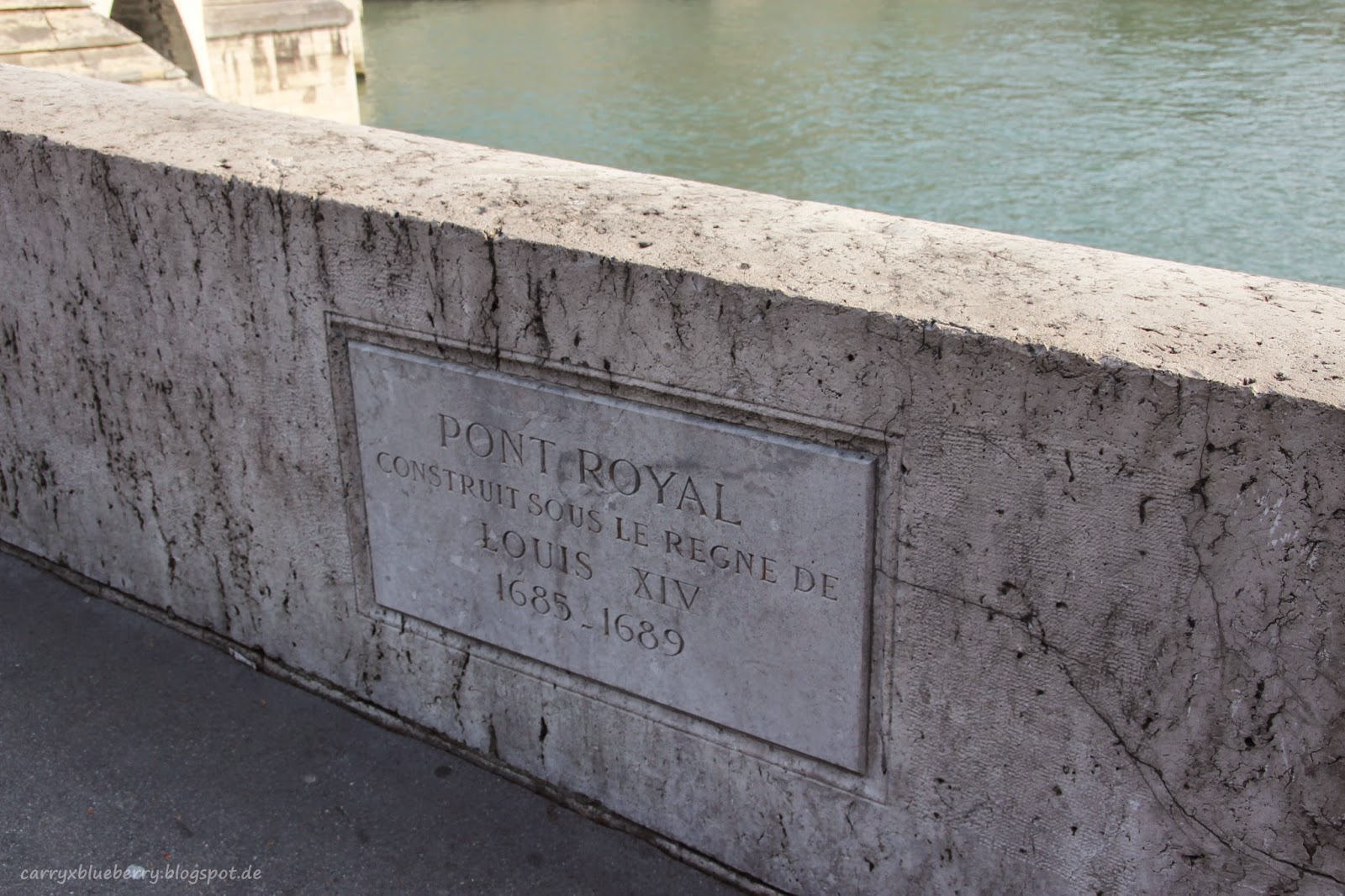 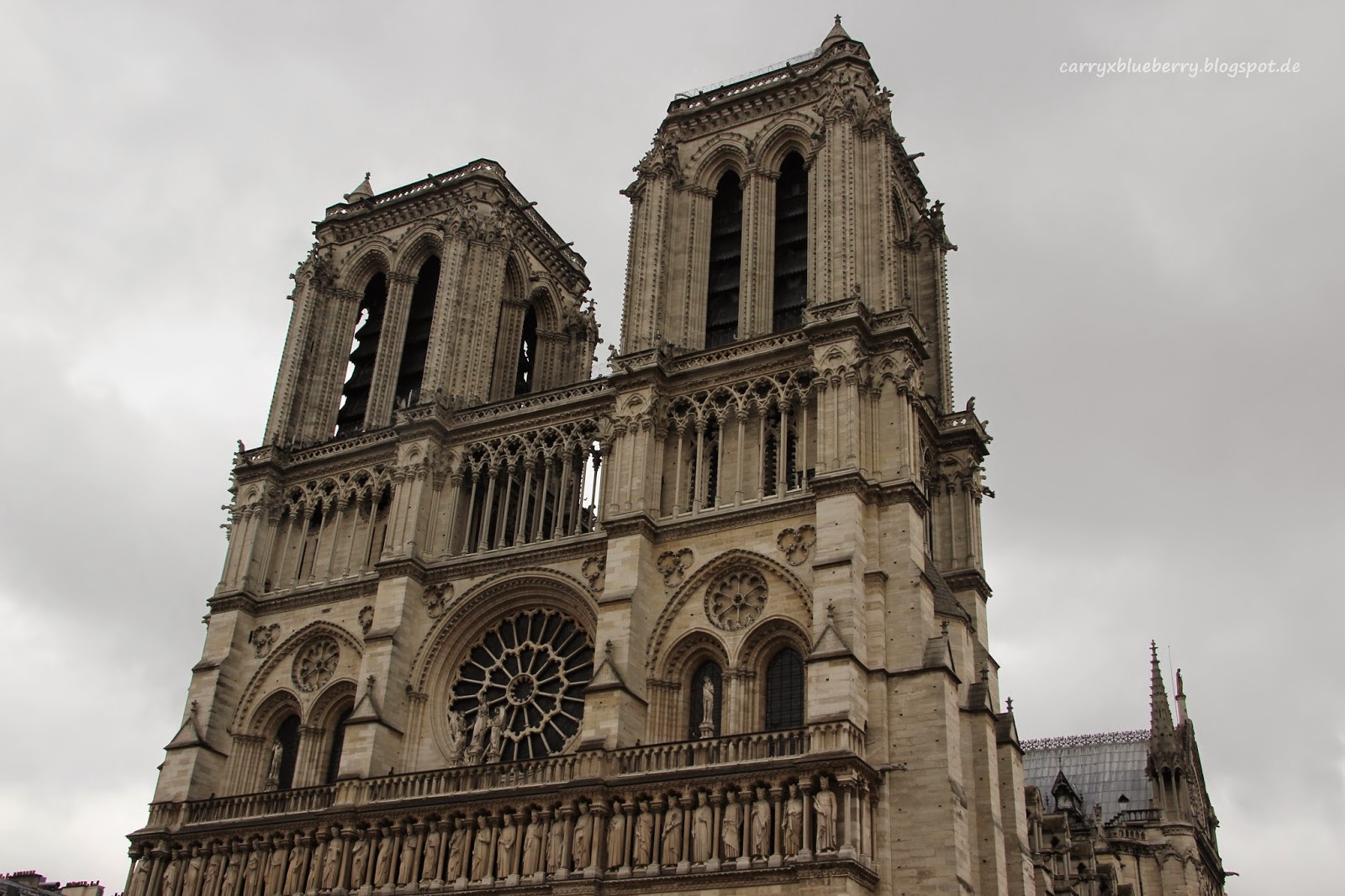 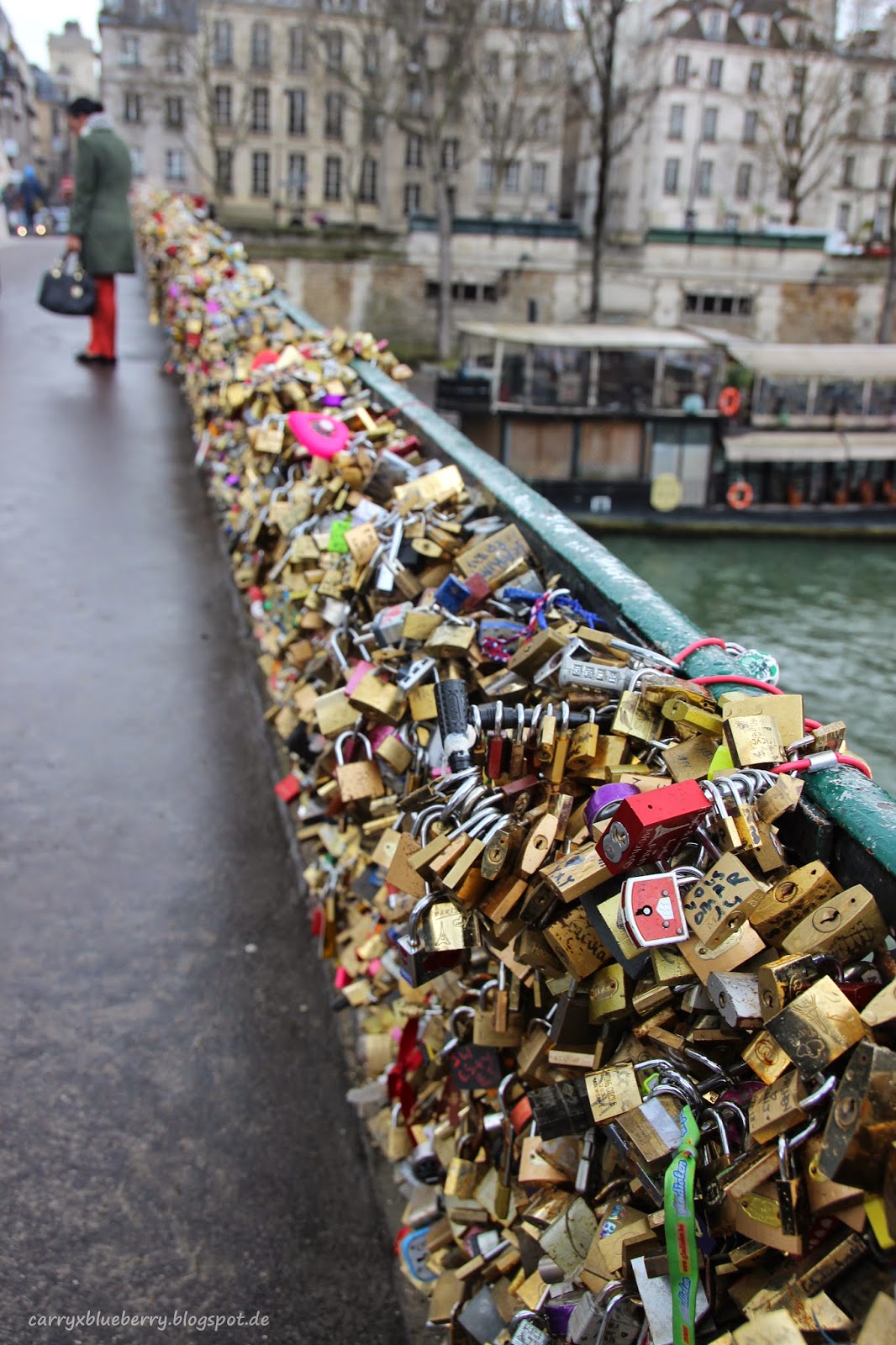 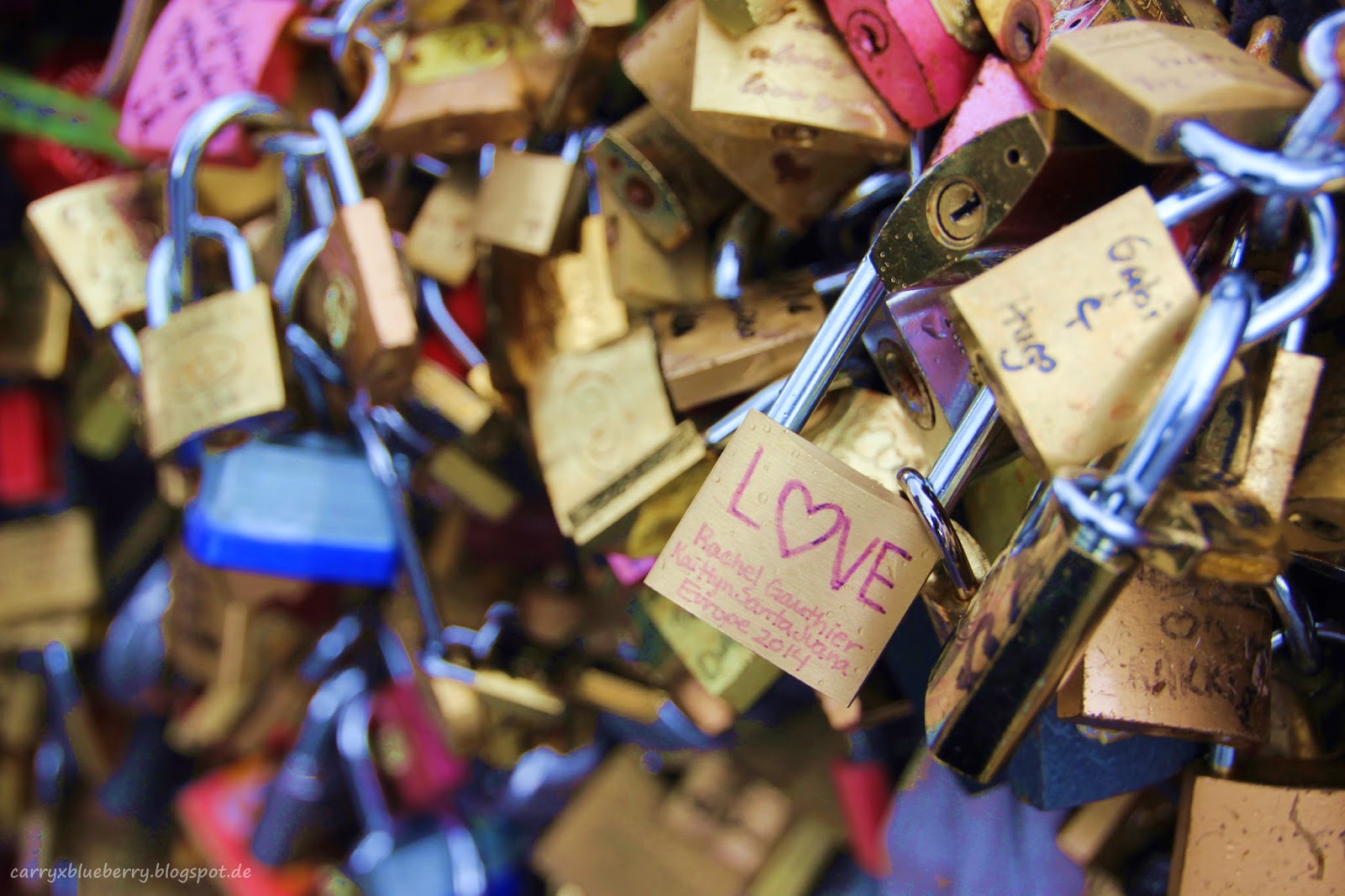 This is a photo of the bridge ‚Pont des Arts‘. Lovers can write their names on a lock and chain it to the bridge. Afterwards they throw the key into the Seine so the lock cannot be taken off. I think that is so romantic! <3 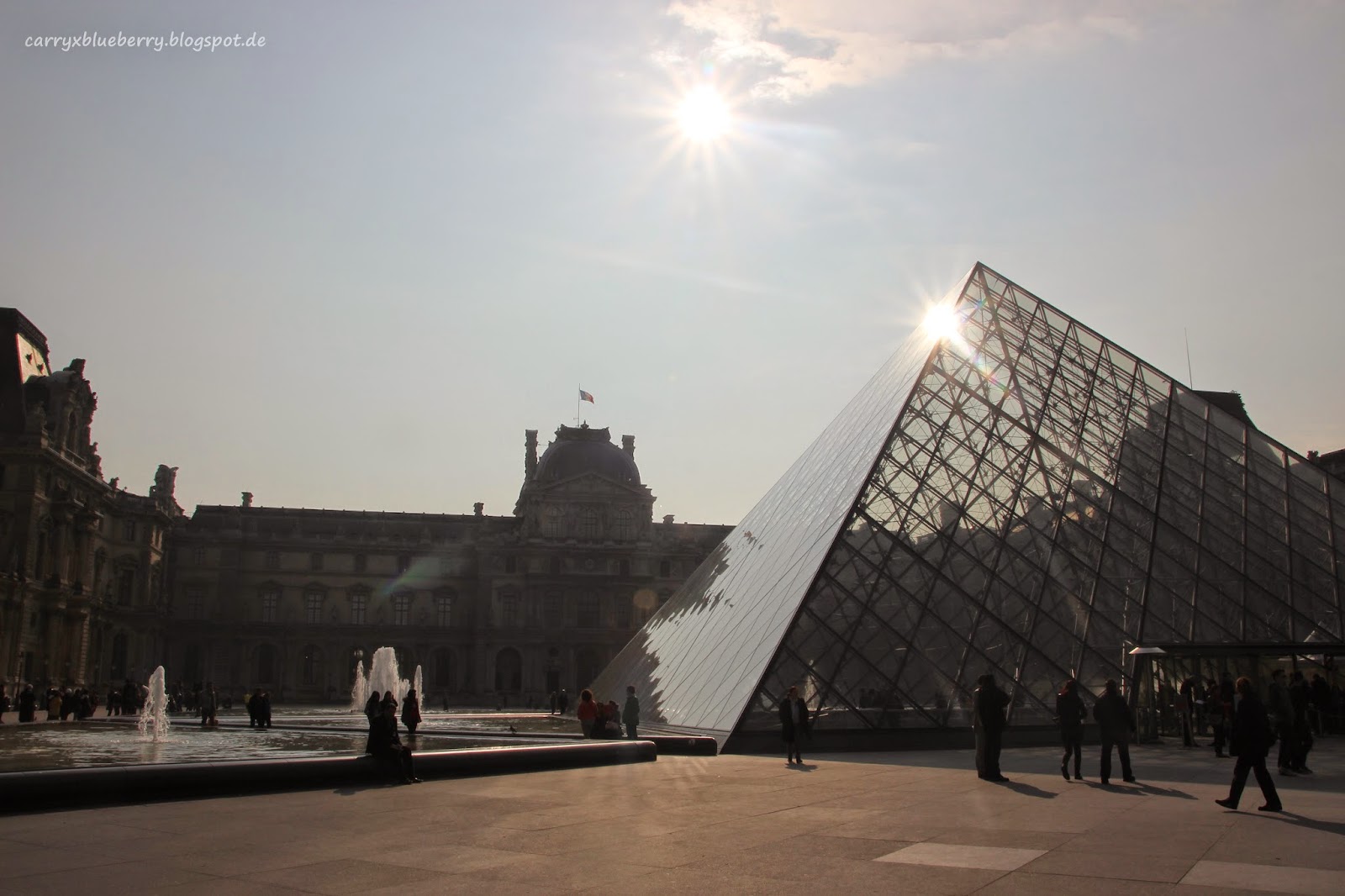 Les pyramides du Louvre
Paris is not a city, it’s a world.
– King François the I 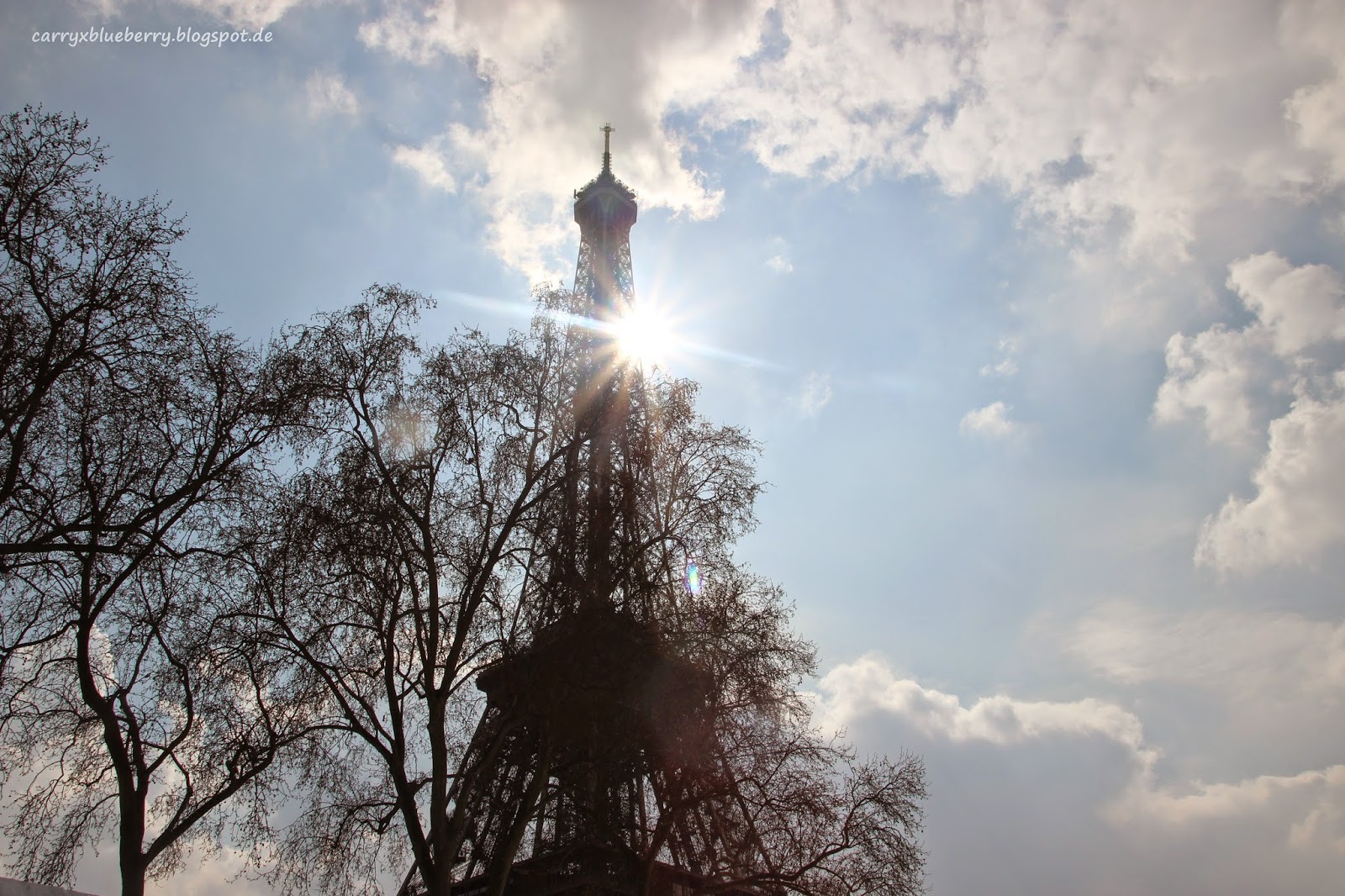 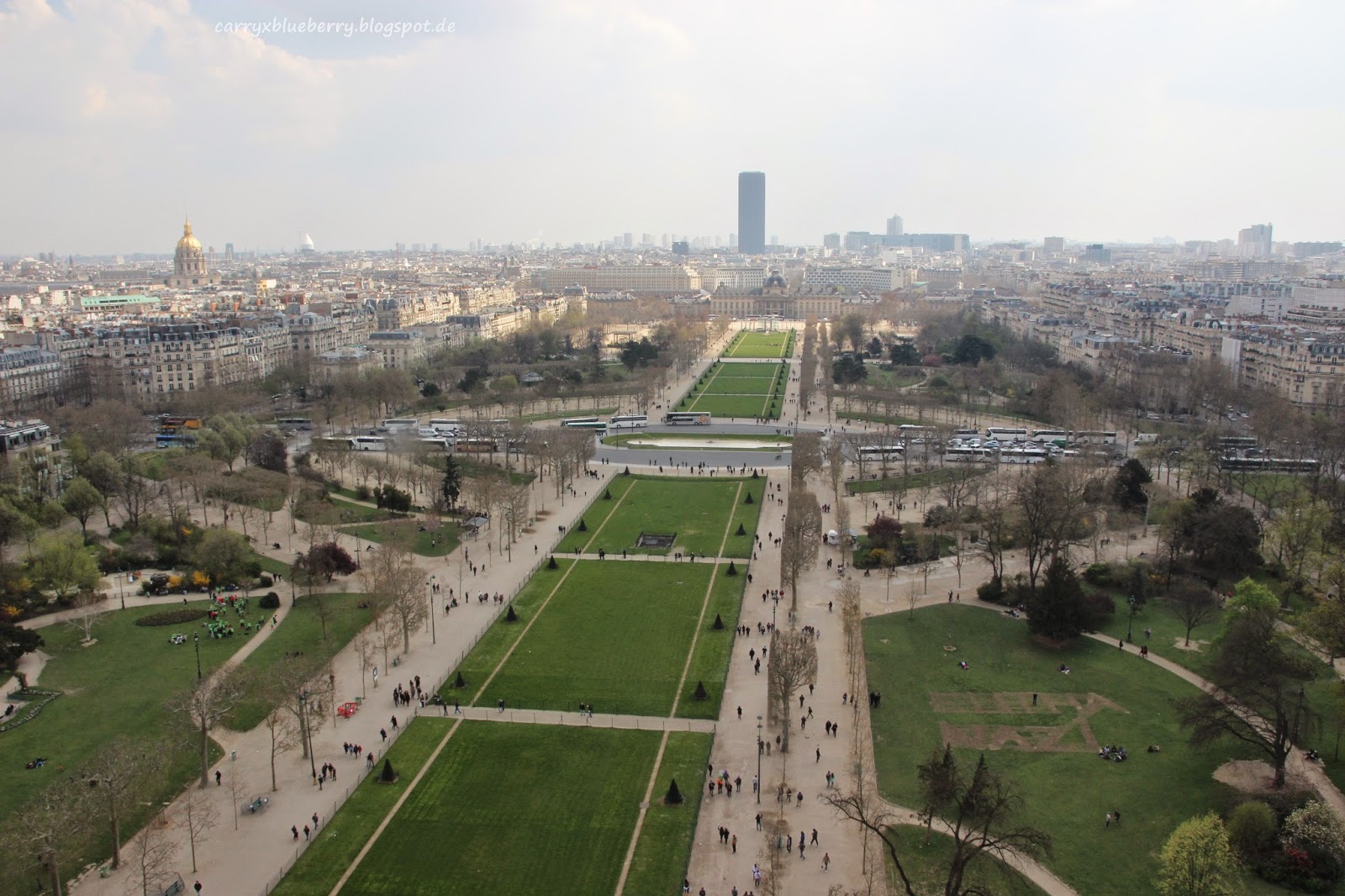 The look from the first platform of  la Tour Eifel. I am really proud to say that I took the stairs to get up there (over 1000 all in all!) 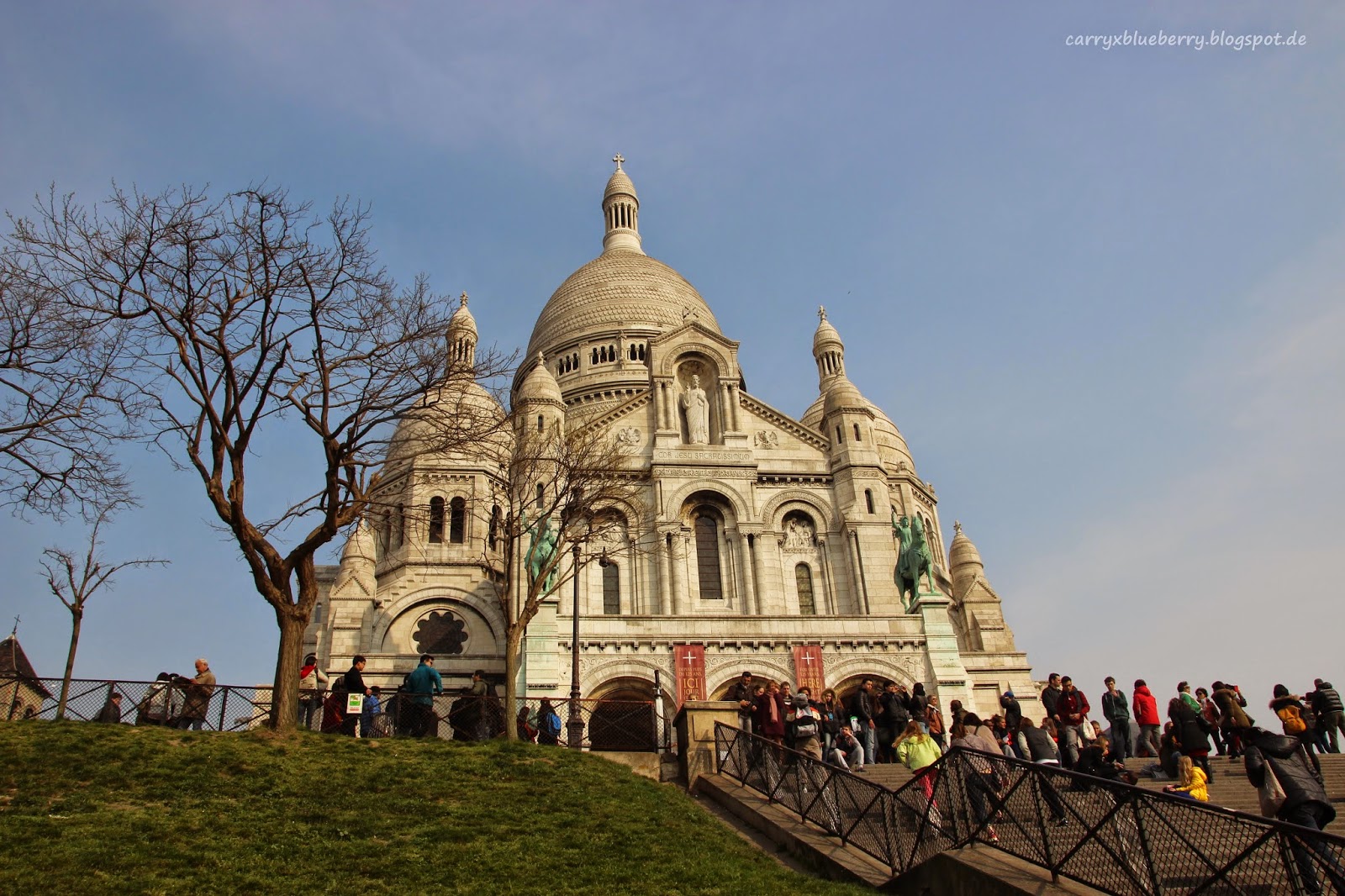 Sacre Coeur
Paris is always a good idea.
– Audrey Hepburn
All of the photos shown in this blogpost belong to carryxblueberry.blogspot.de. It is forbidden to use any of them without my permission.