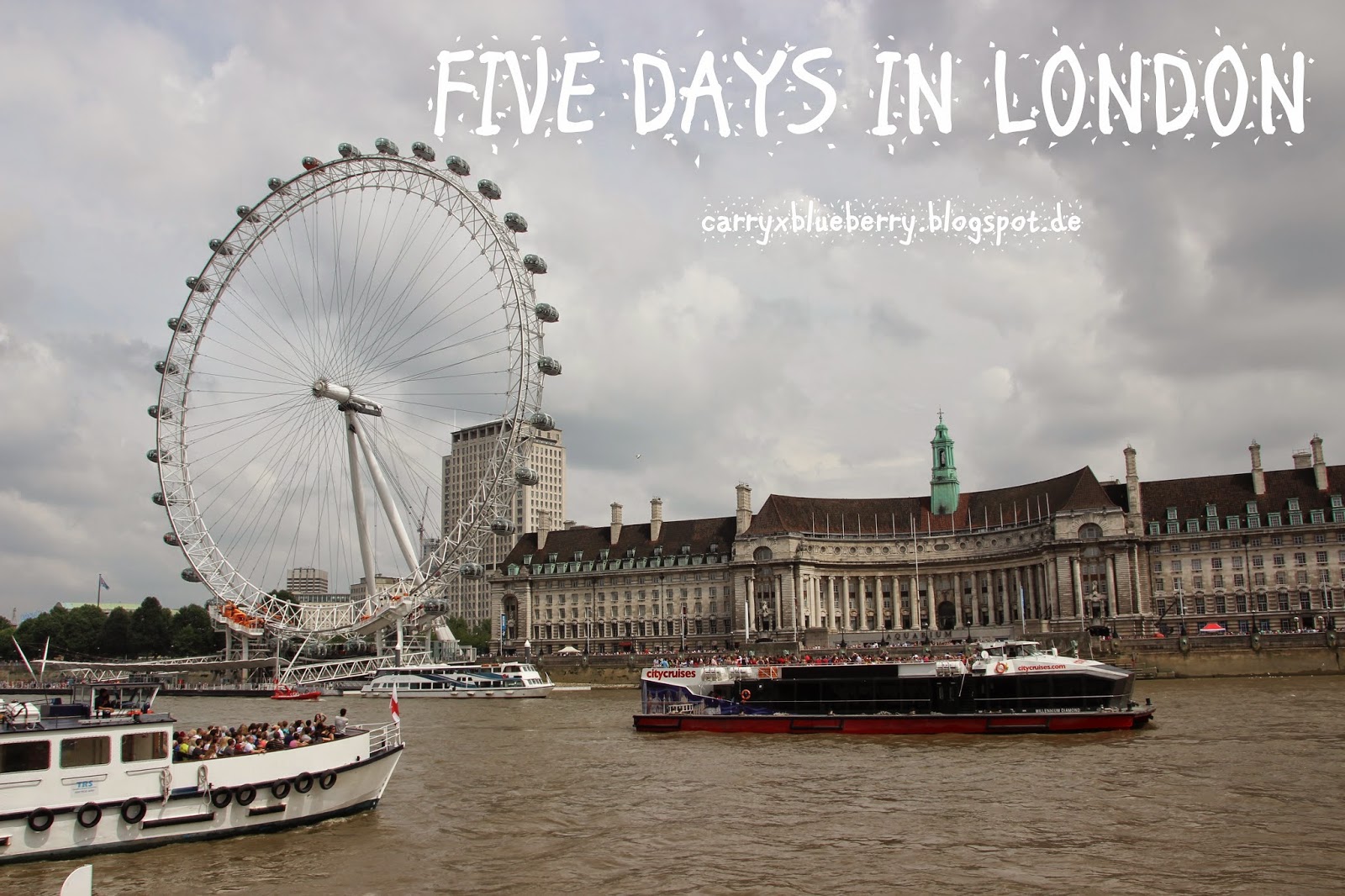 Hello everyone!
Last week I went to London with my school for five days. London has always been one of my favourite cities I have ever been to so my friends and I had an amazing time despite the fact that our hostel definitely wasn’t the best one around. London just has this very certain feeling to it, almost everybody I met there was very polite and friendly and everything seems to be way more open and tolerant, for example when it comes to clothing or people having different lifestyles. We have been to a lot of the „typical tourist places“ like the Tower Bridge, Westminster Abbey, Big Ben and the Houses of Parliament, but we also went to a few places where there weren’t as many tourists like a few very cute cafés and shops.
I was very sad when we had to leave again – if you ever get the chance to travel to London, try to plan as many days there as possible because you will need quite some time to explore at least a little part of the city.
If you are interested in seeing a few photos of what we did every day feel free to have a look at the amazing blogposts of my friend Stella whom I was in London with (here, here, here and here)! :)) 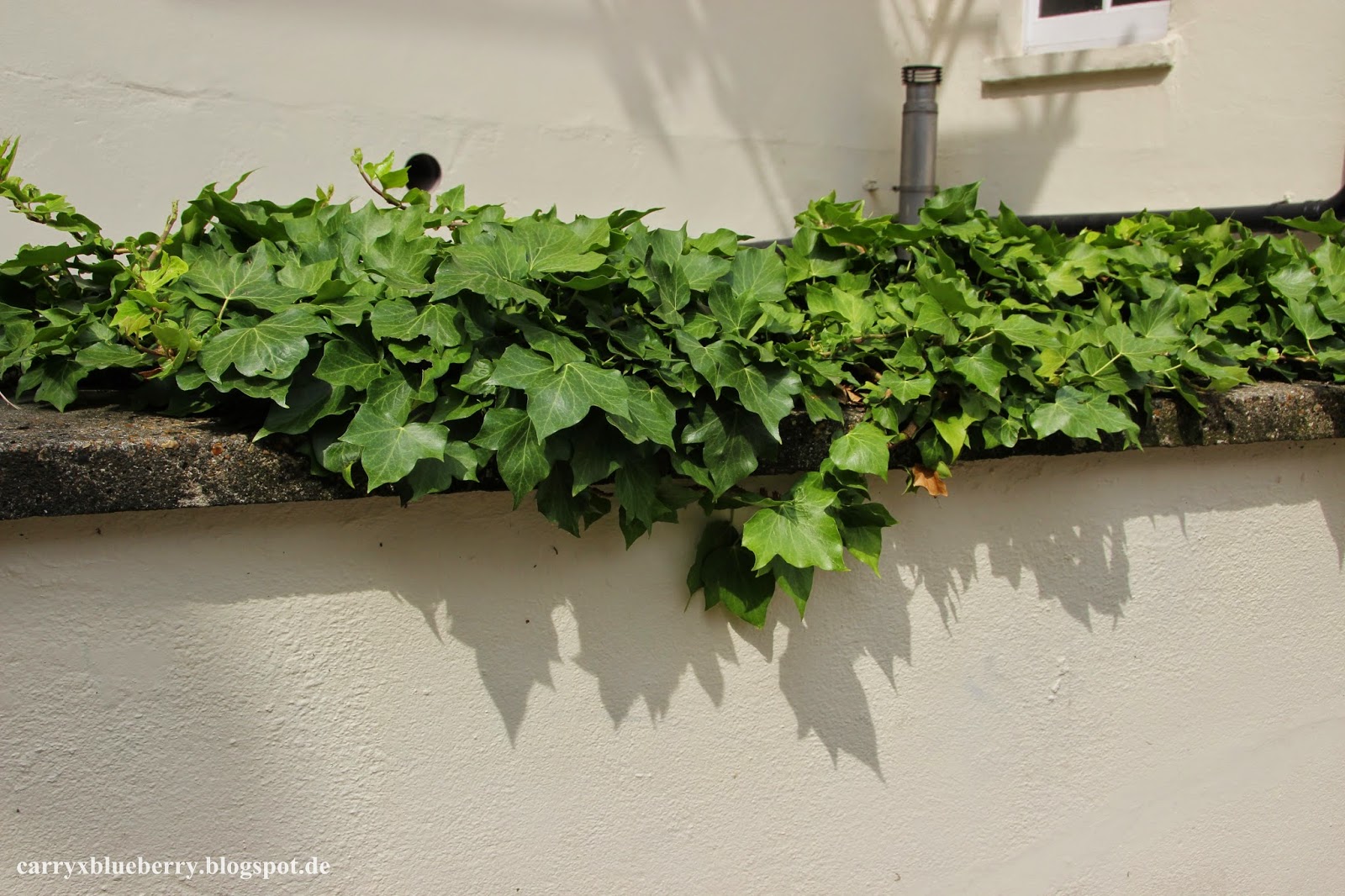 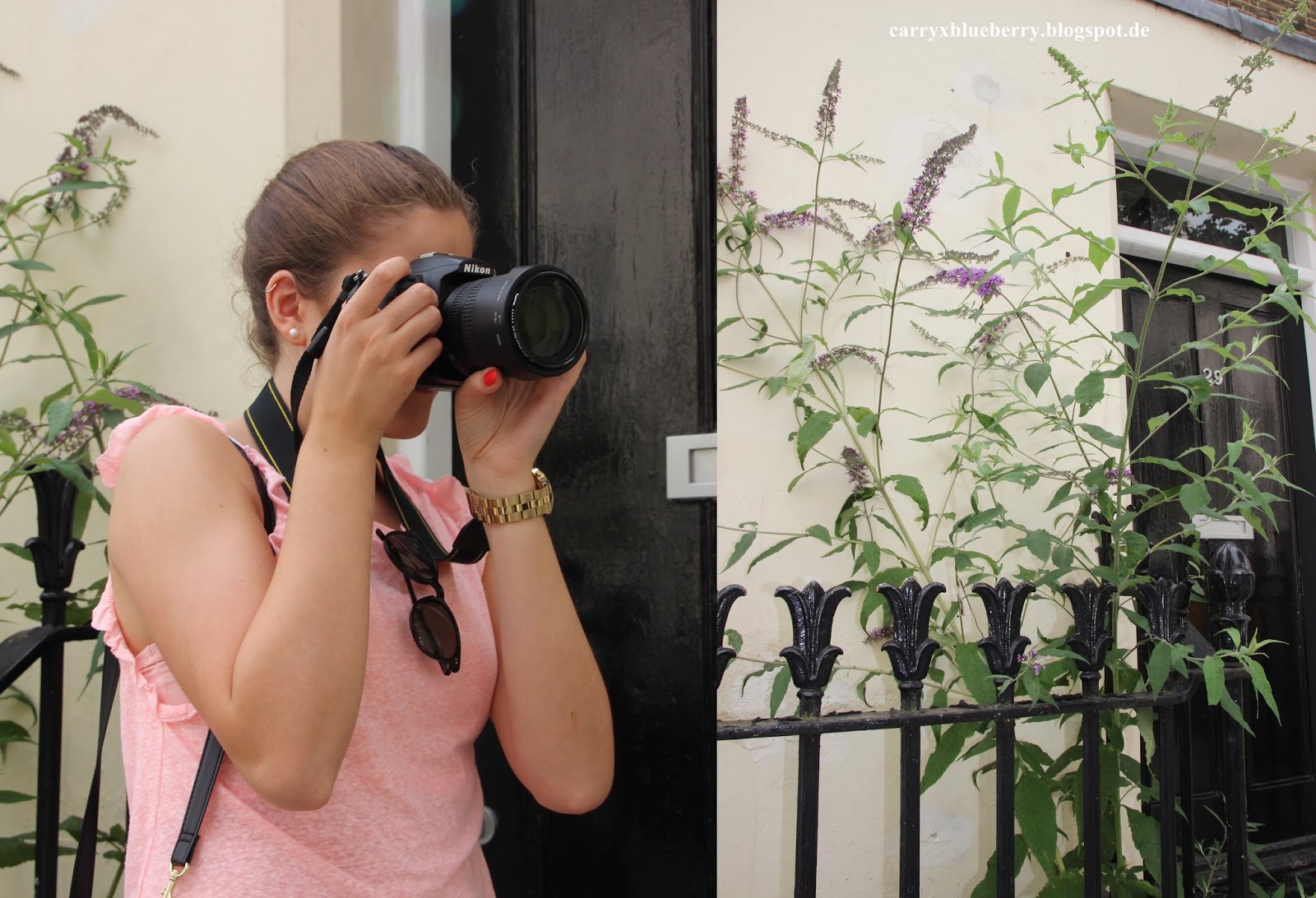 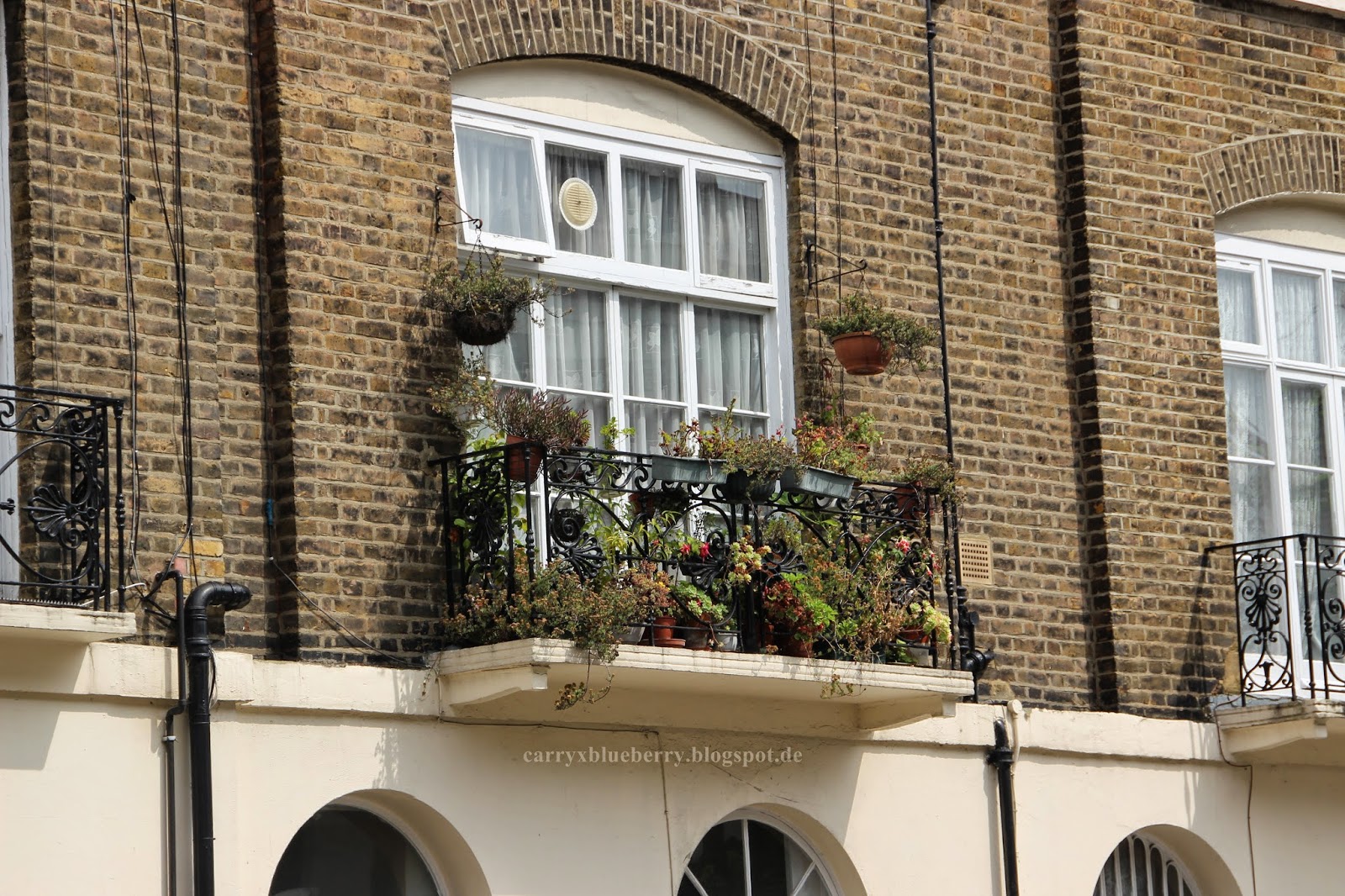 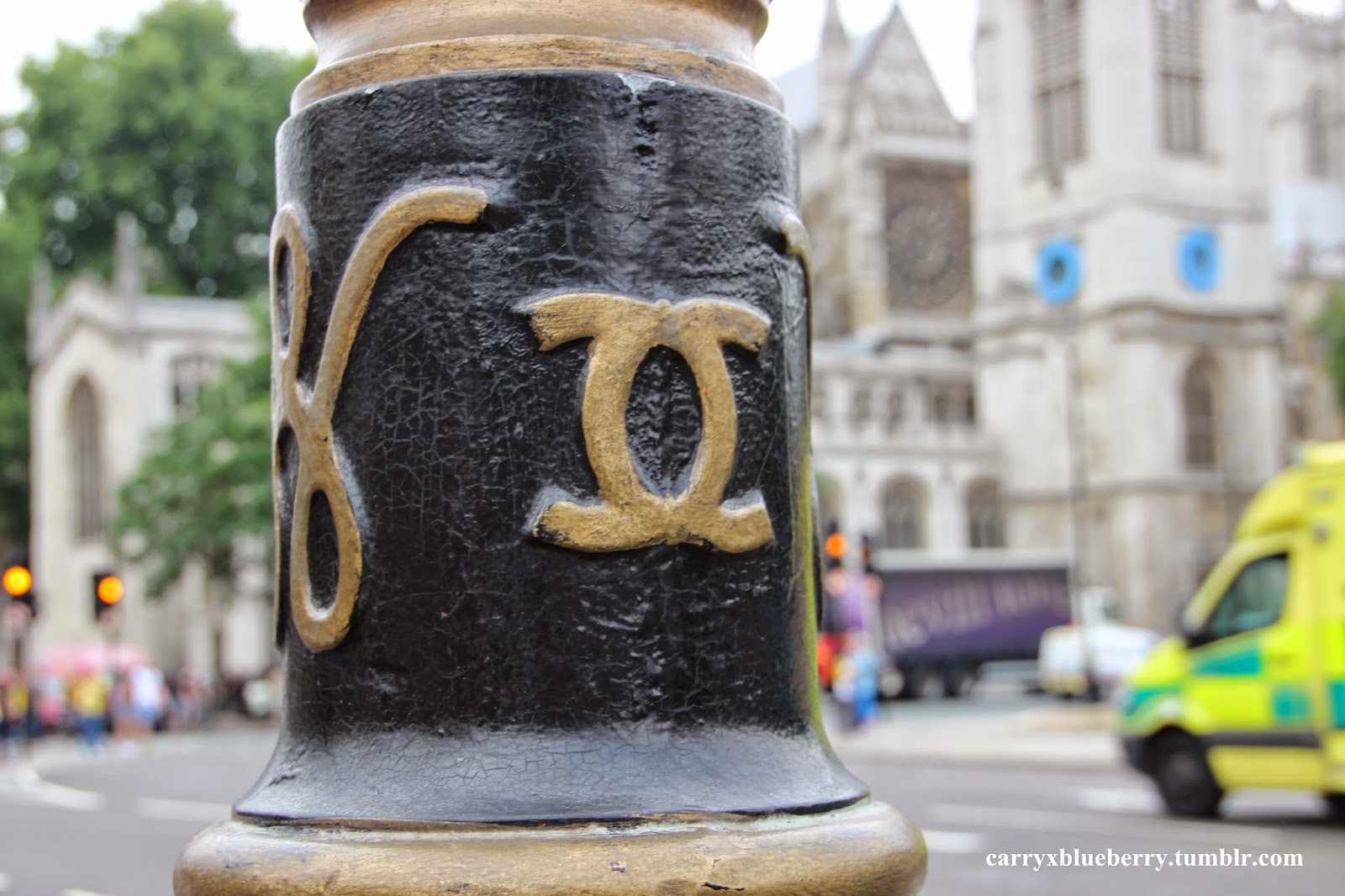 Apparently, the Chanel sign on a lot of street lights in London was put there by the 2nd Duke of Westminster in 1925 who was in love with Coco Chanel and tried to get her to marry him. He didn’t succeed and Coco never got married but her logo is still on many of the street lights in the city. <3 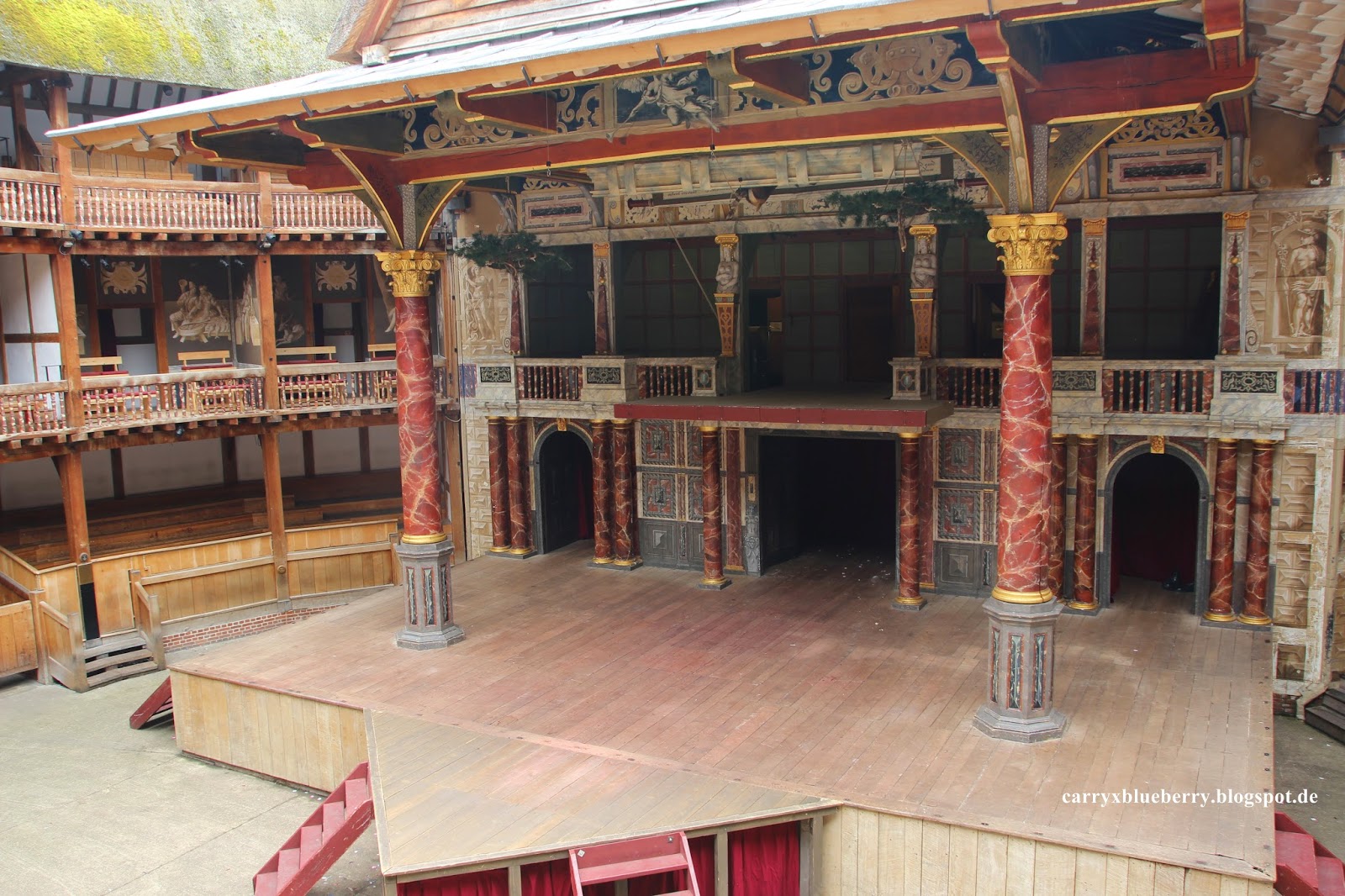 This is the Globe Theatre which is the original theatre in which the premieres of Shakespeares plays used to be. It is kept completely in its original style and there are plays performed in it to this day. 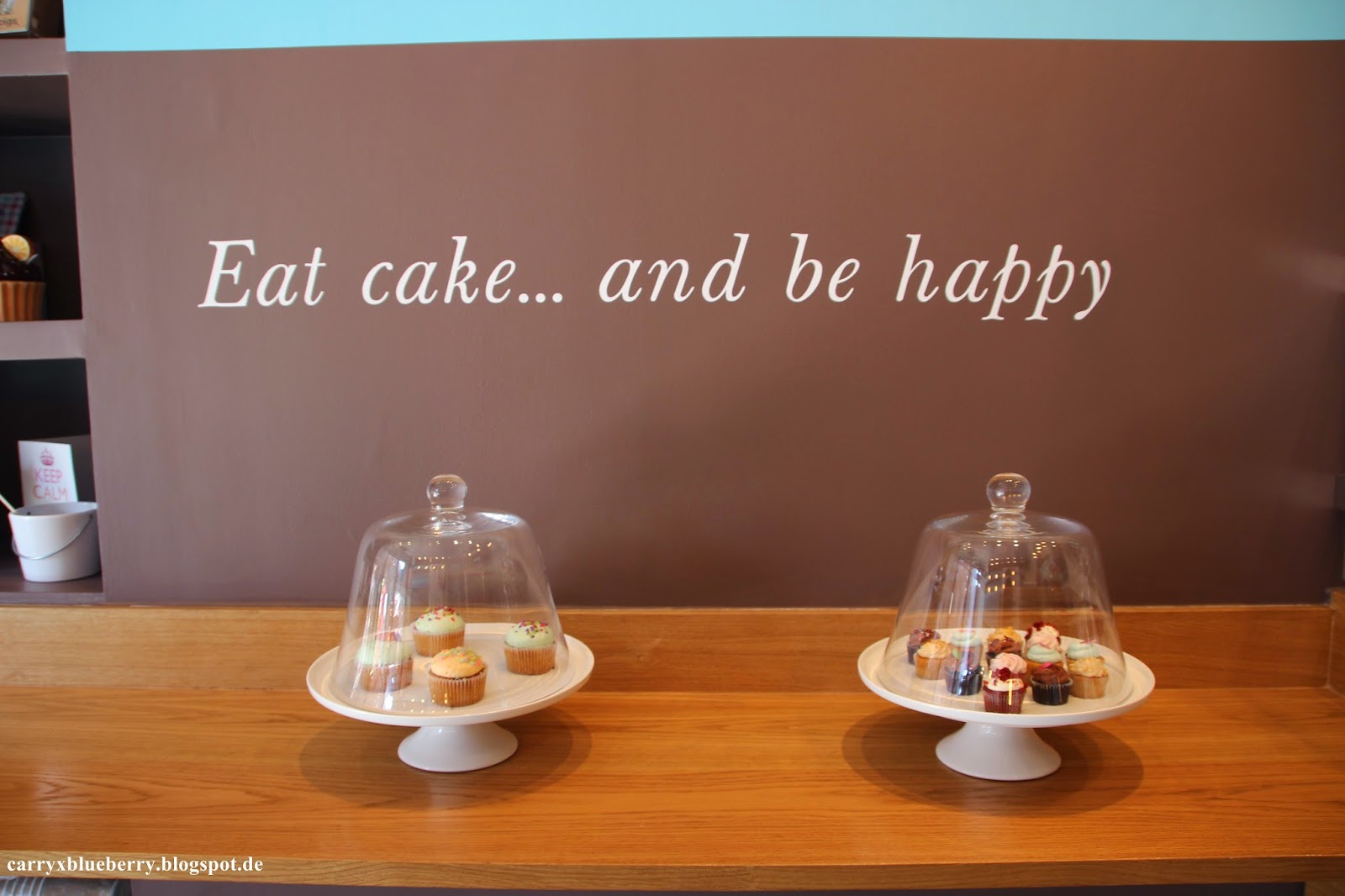 With Melissa, Lena, Alea and Nina in one of the nicest cafés ever :) the cupcakes were AMAZING <3 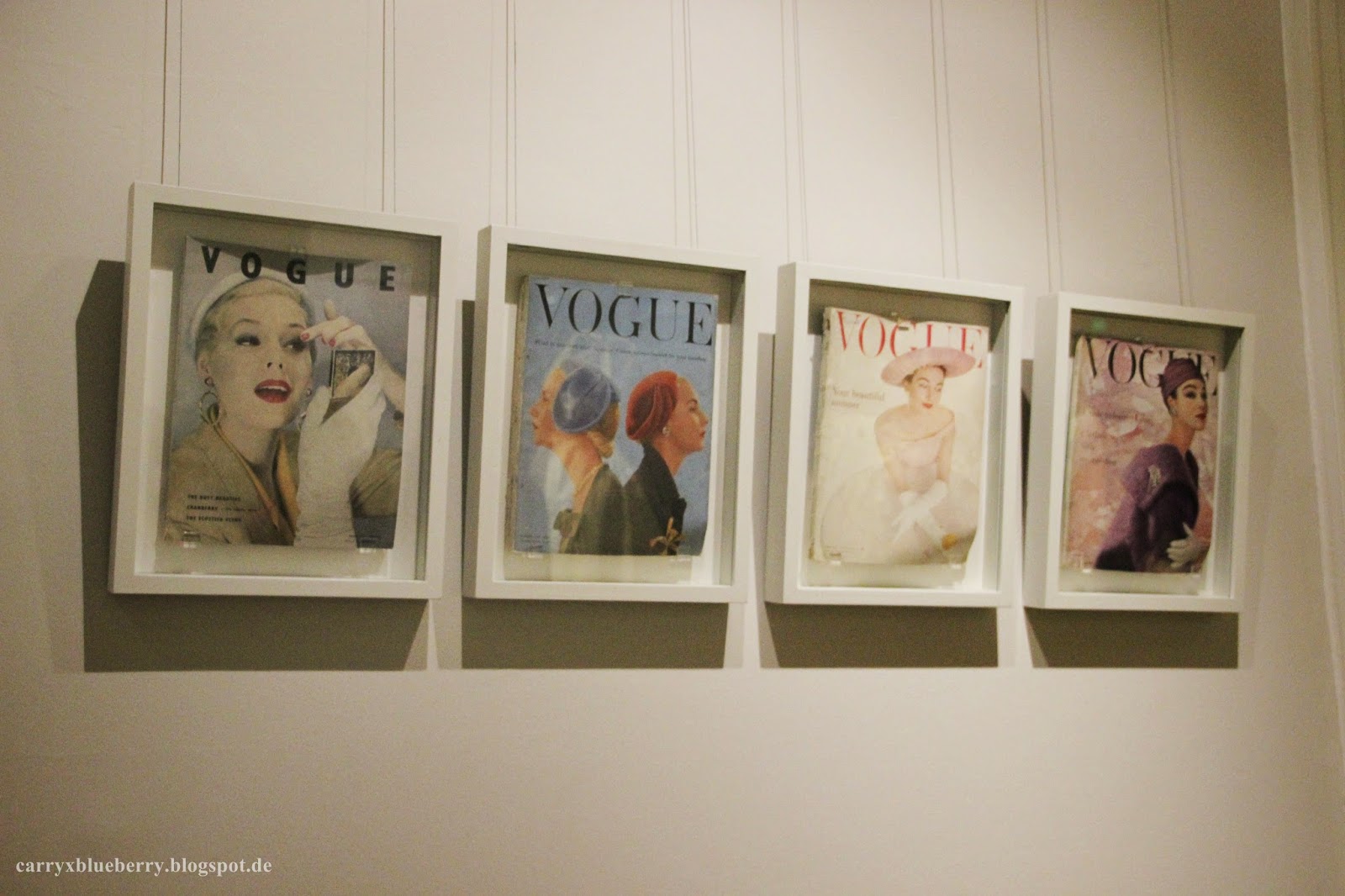 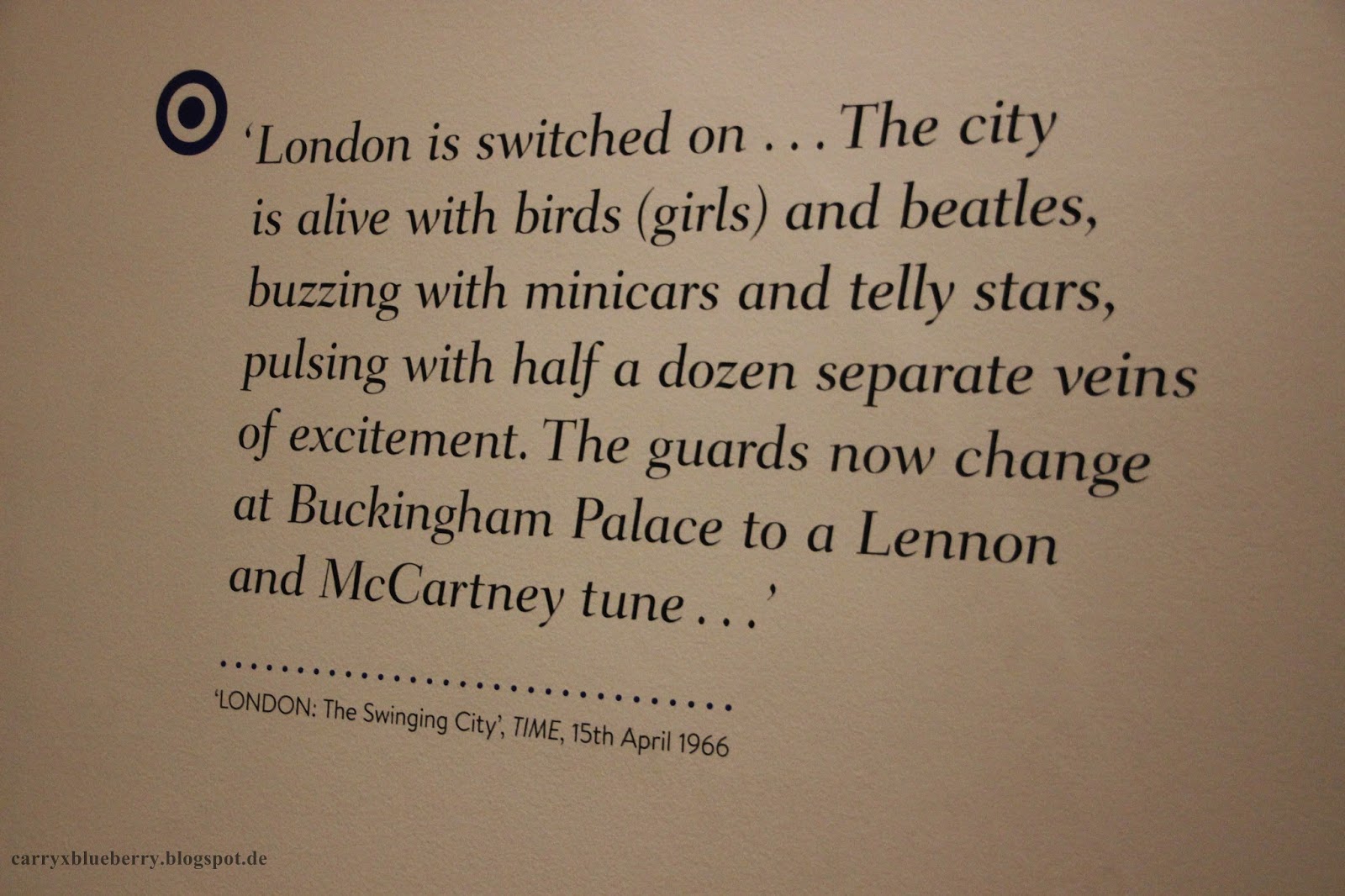 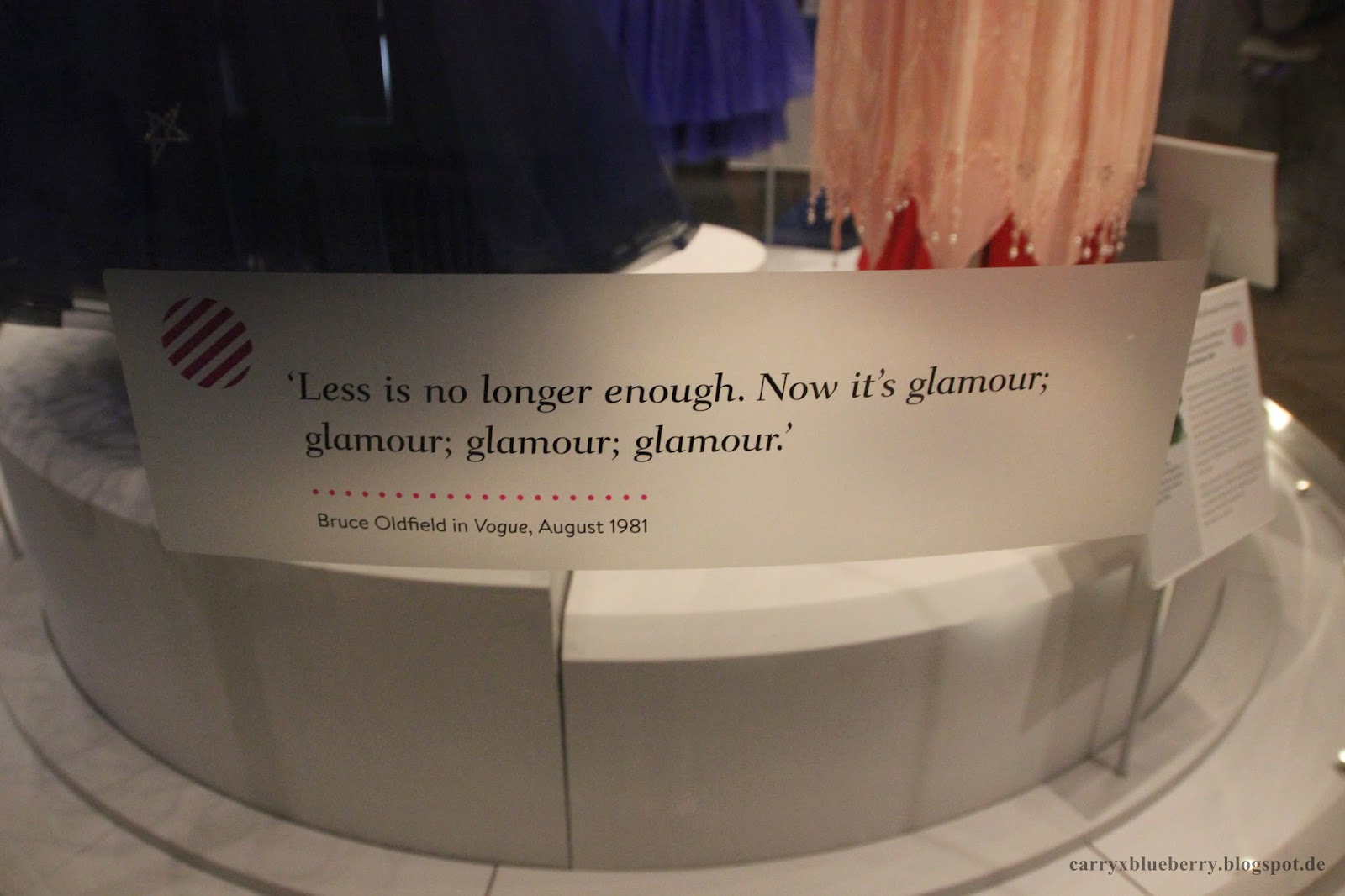 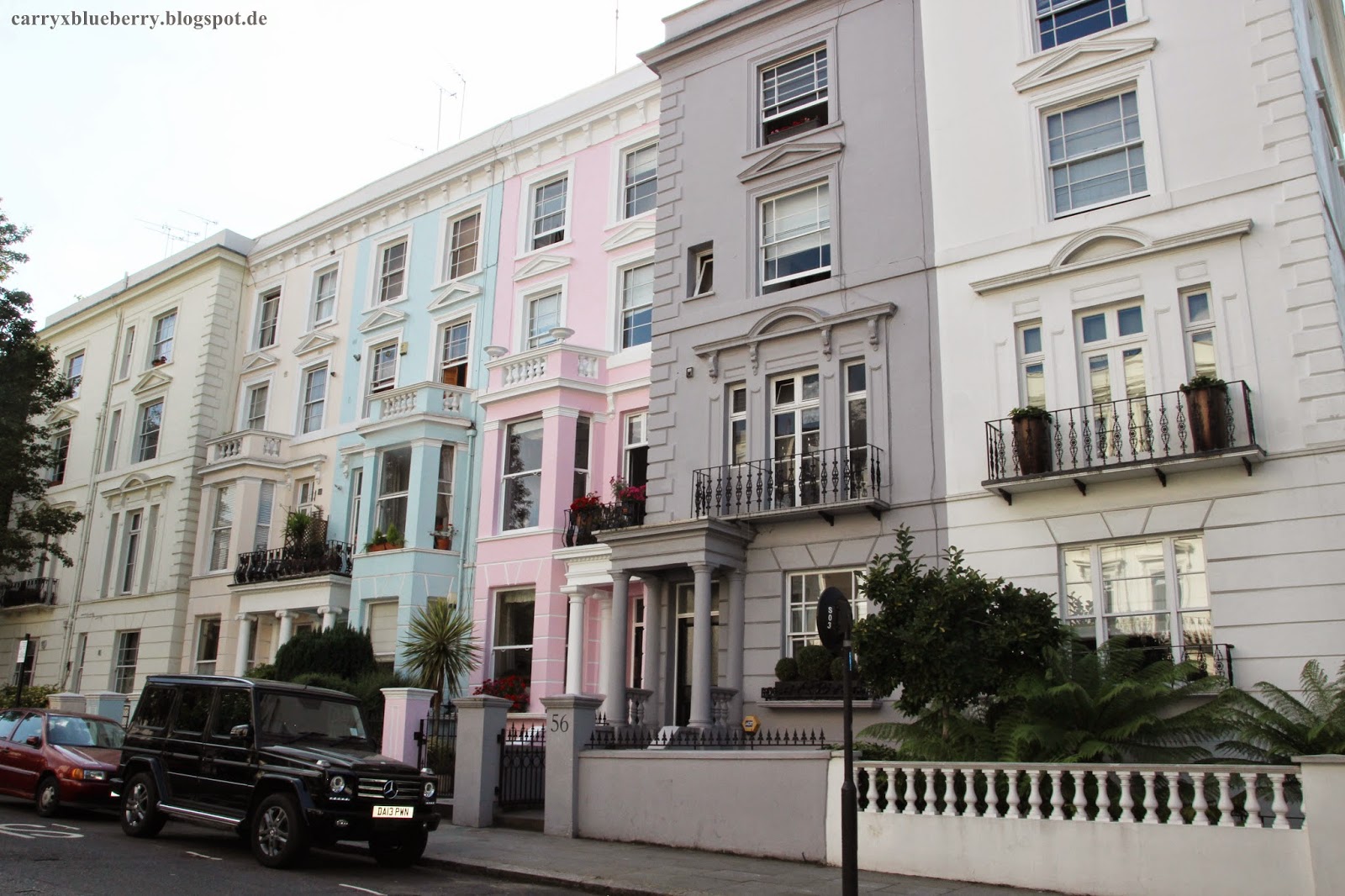 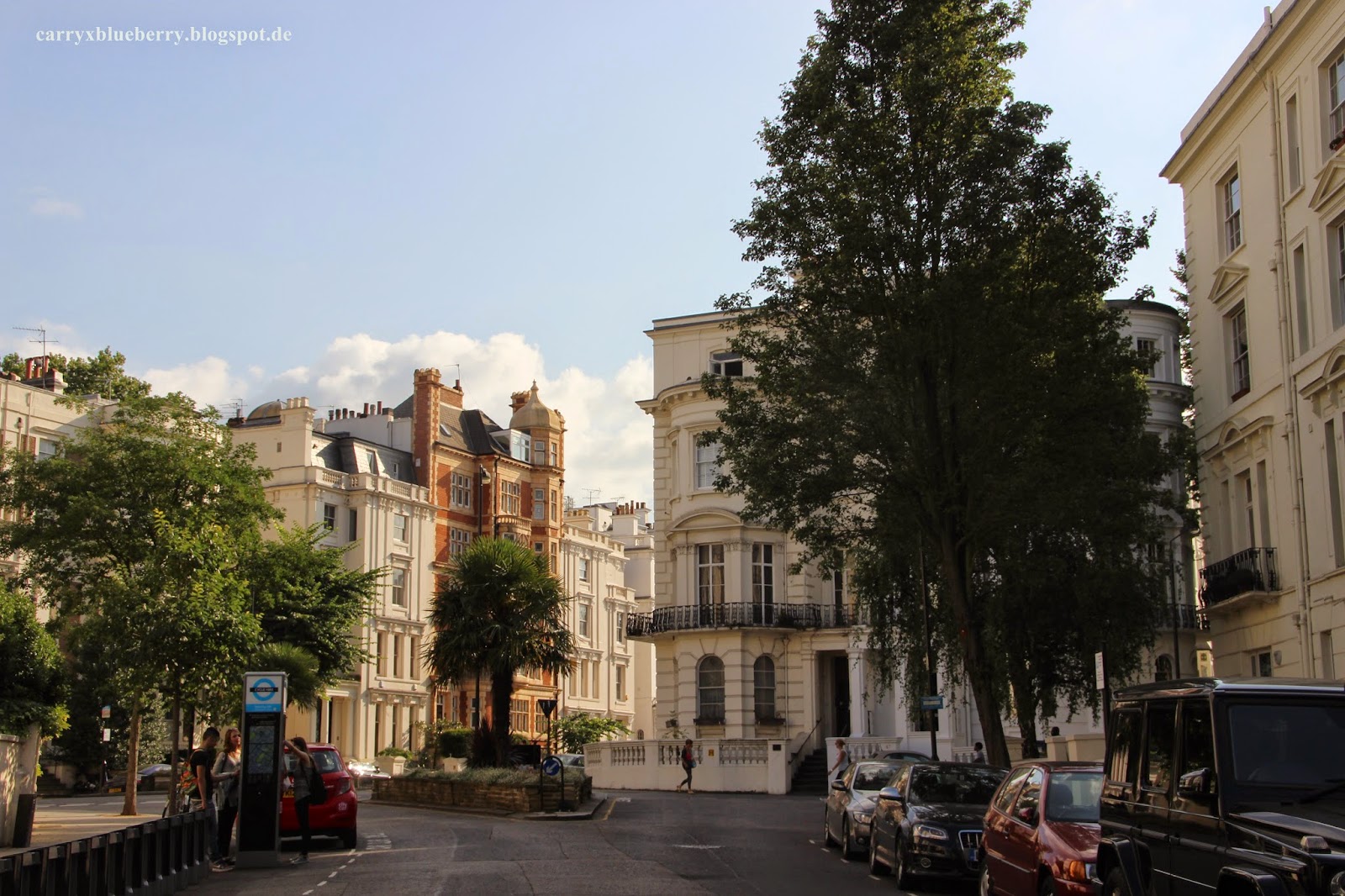 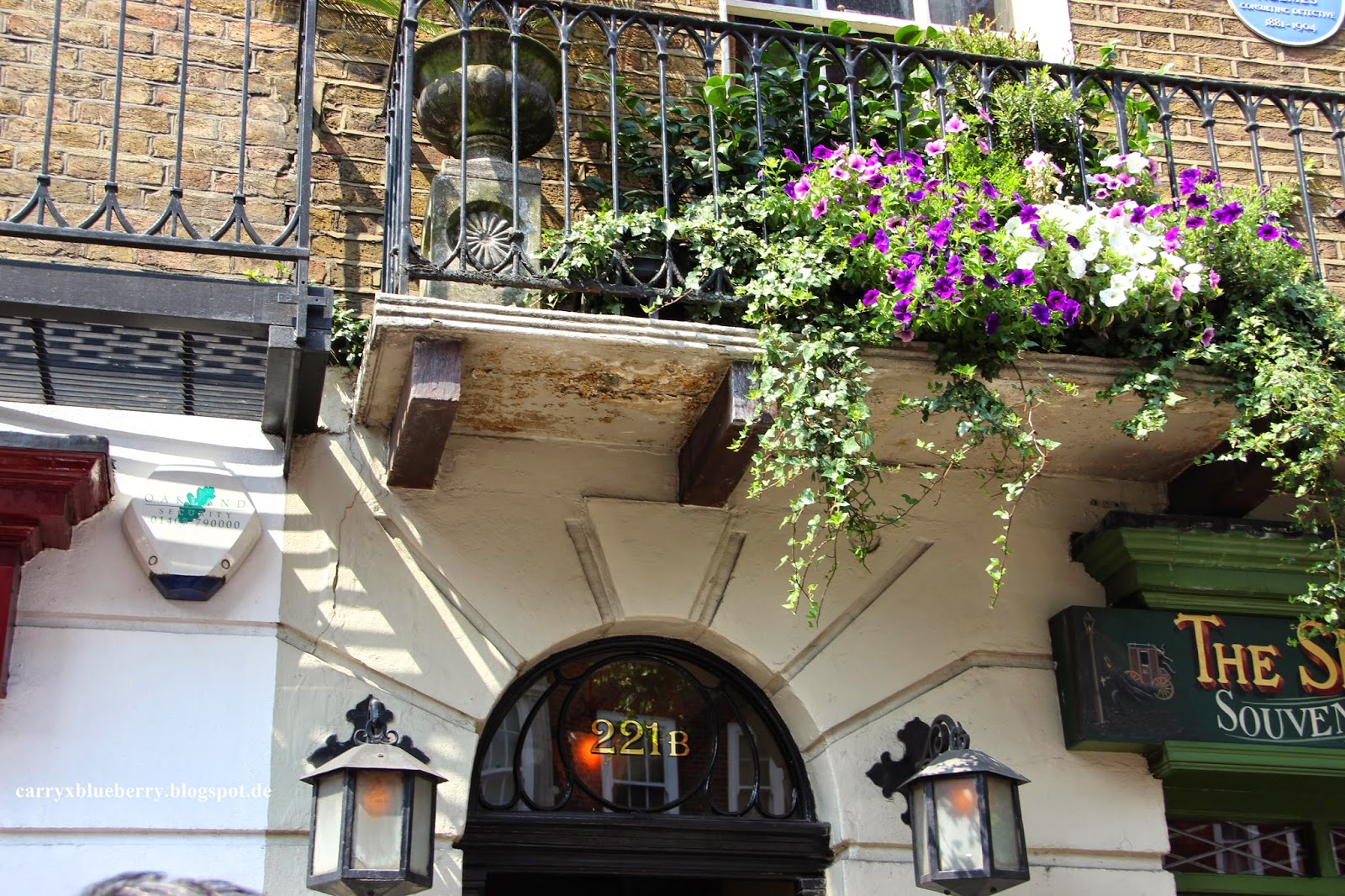 …and the 221B Baker Street! I really really wanted to go there since I am a huge fan of the Sherlock BBC series 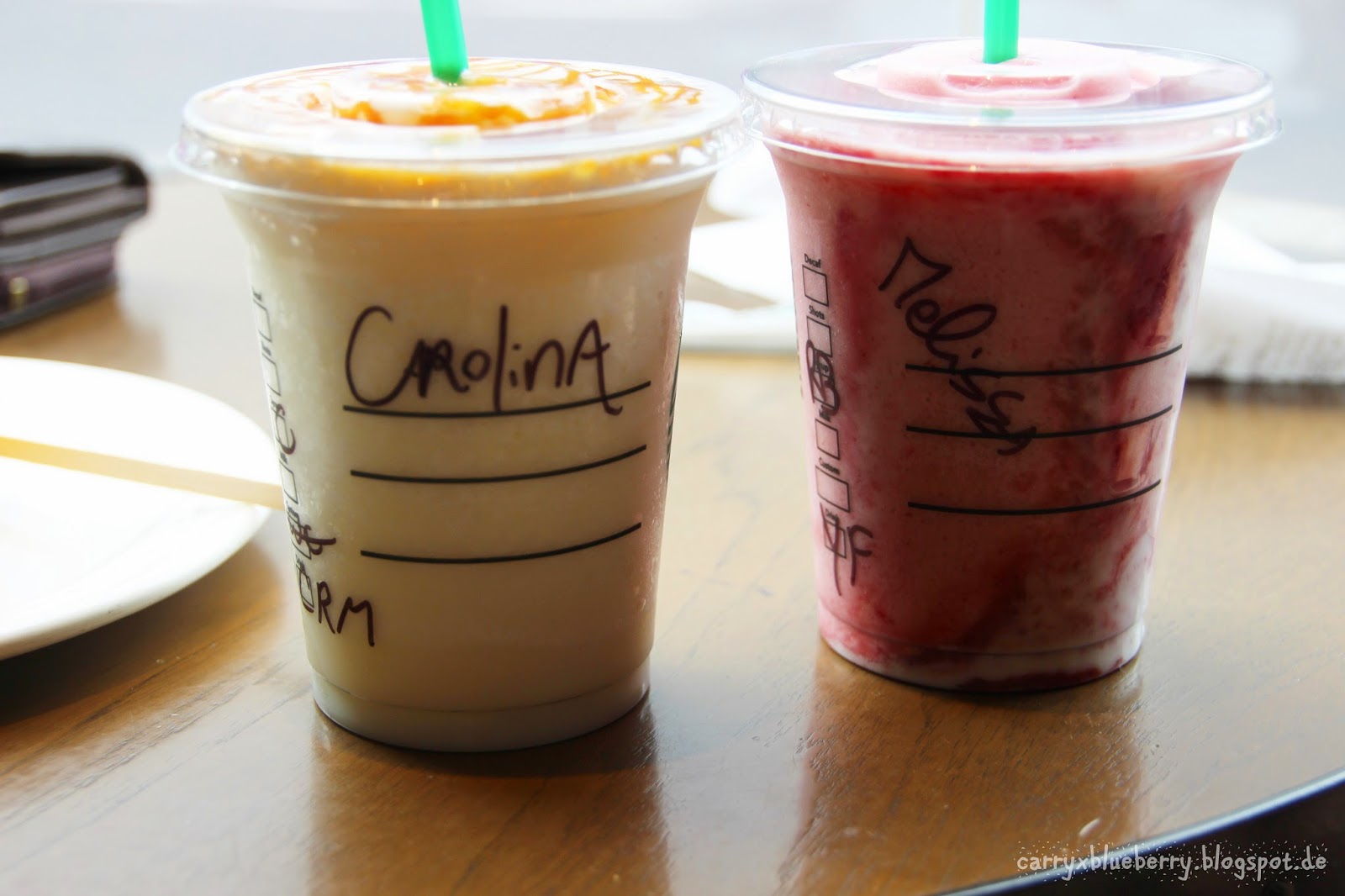 I am soon going to post a few photos of what I bought while shopping and what I wore!
Have a nice day <3