I fell in love with a city. 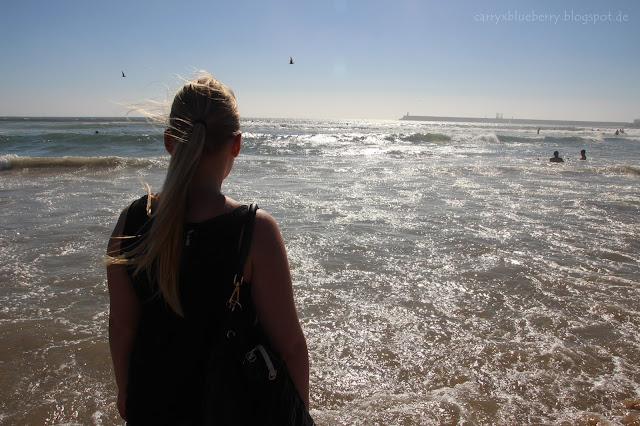 Hallo ihr Lieben!
High in the north of Portugal lies a city called Porto. Famous for it’s great wine (Portwine!) and surfing beaches, it is probably one of the most beautiful and romantic cities I have ever been to.

The old town is absolutely beautiful. It’s perfect for going on a stroll, for example over the ‚Ponte Dom Luís |‘, an extremely high bridge with an amazing view. You also have the opportunity to go down the bridge with a cable hailway and then have dinner in one of the small traditional restaurants on either side of the bridge. I would highly recommend to you to go eat in one of those typical restaurants at least once.
We had dinner one night in a restaurant that was absolutely amazing. My friends ate fish and I ate a compilation of amazing side dishes they served, like different breads, rice and vegetables. They also serve portwine in almost every restaurant and you also have the opportunity to go wine testing if you have the time.
Besides Porto’s lovely old town (did you know that there’s a library in Porto that inspired J.K. Rowling for the design of Hogwarts?), it also has a great beach that is perfect for surfing. There is a bus line (Number 100 if I remember it right) which drives regulary along the coast and the beaches of Porto, where you can just hop on and hop off as you like. As we didn’t really know where we wanted to go, we randomly hopped off at one point and went to the beach and later on went for a walk in a really nice park.
Porto also hosts of the countries biggest festivals with a lot of cool parties by the beach which everyone in Lisbon had been talking about. We missed it by a day and were very disappointed. If concerts or festivals are your thing, remember to check beforehand if there are any festivals you’d like to see. We certainly will next time!
We had only been in Porto for about three days but it was not only one of the most beautiful cities of our trip, but also one of the most beautiful cities I’ve been to in general. My friends and I have discussed coming back to Portugal again sometime (rather sooner than later!) and then we will definitely be spending more time in Porto!
Love, Carry <3 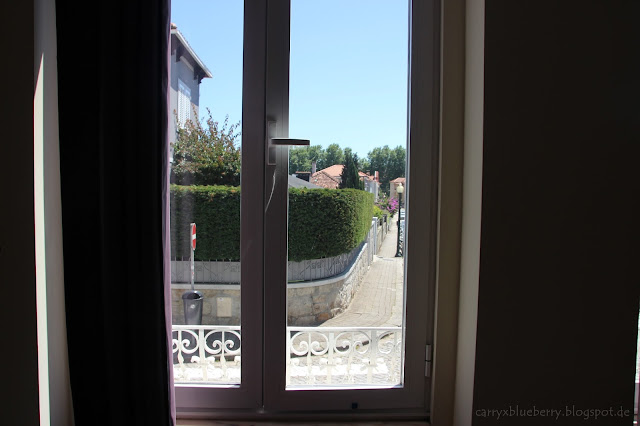 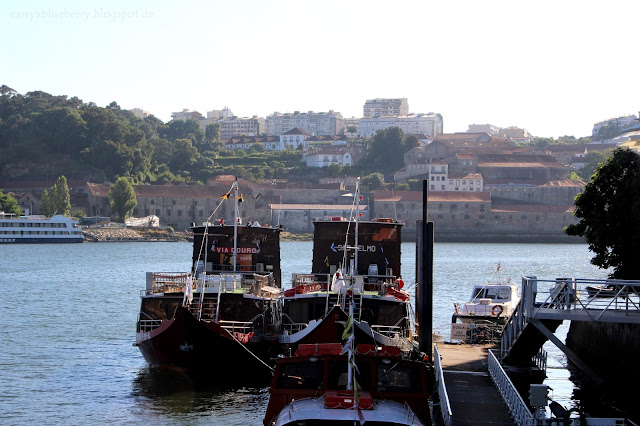 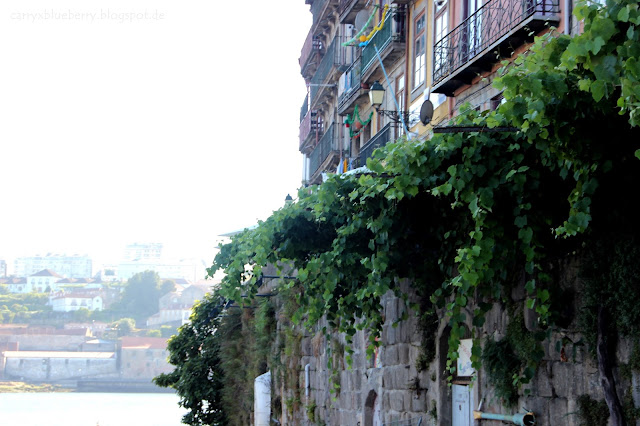 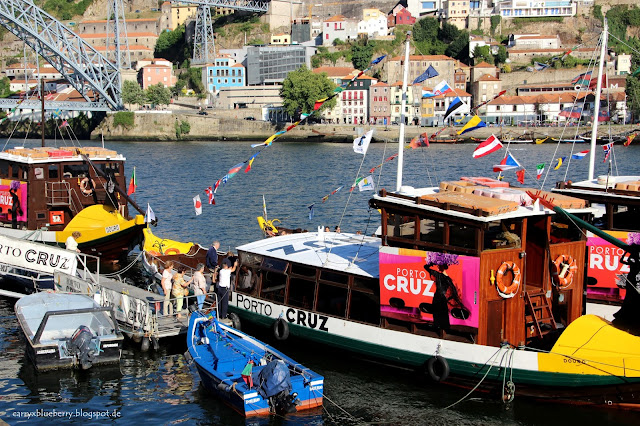 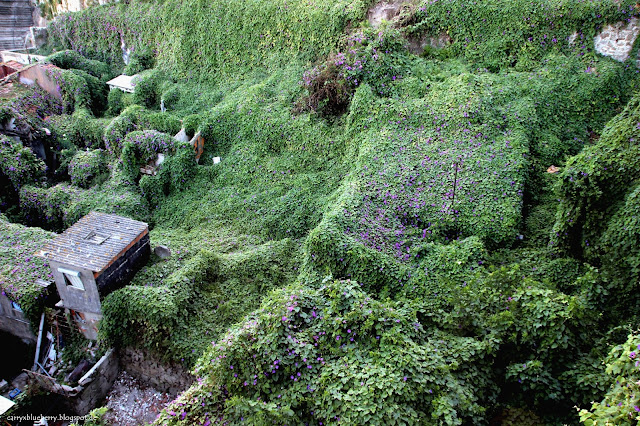 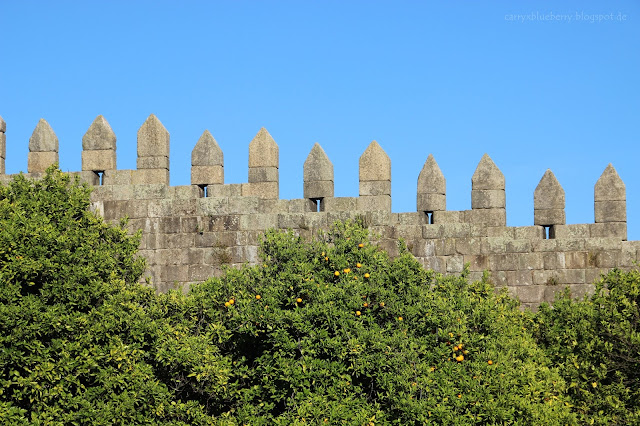 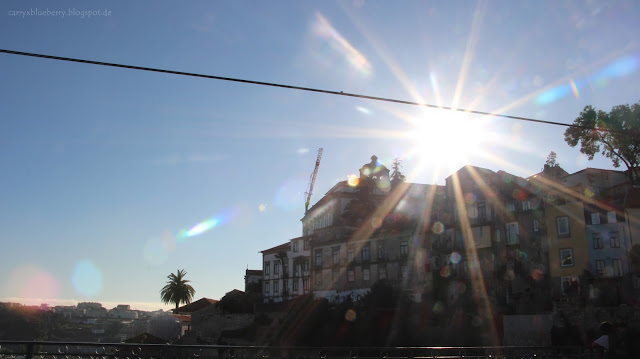 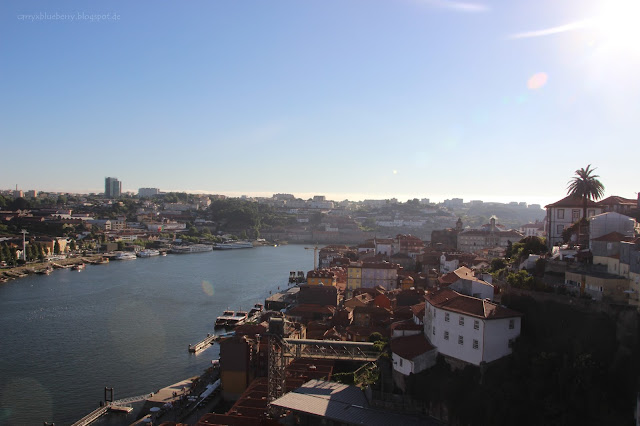 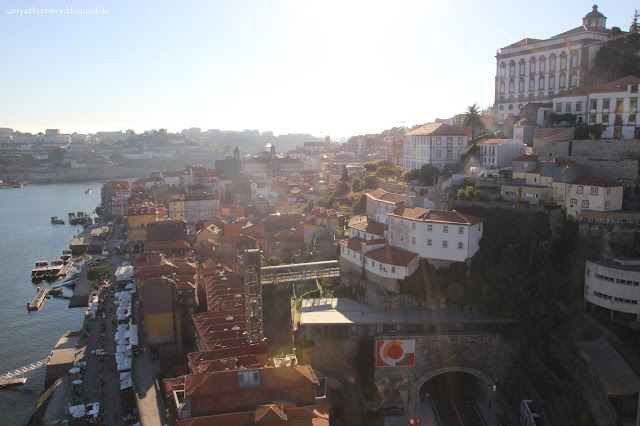 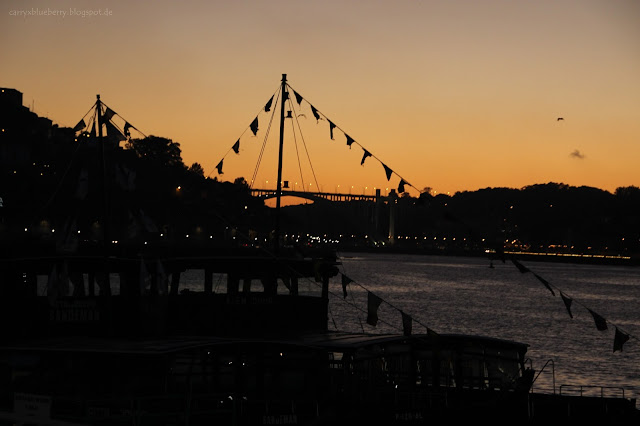 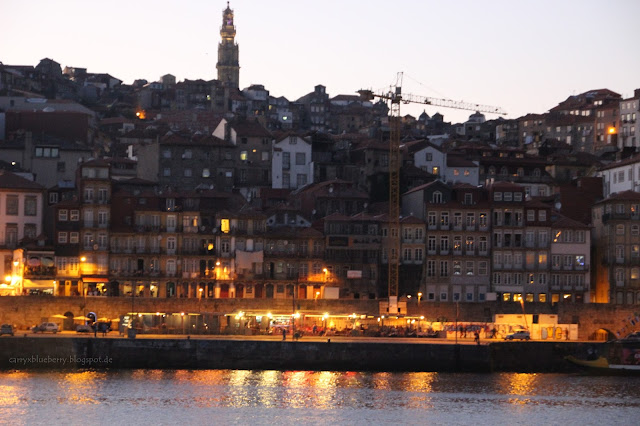 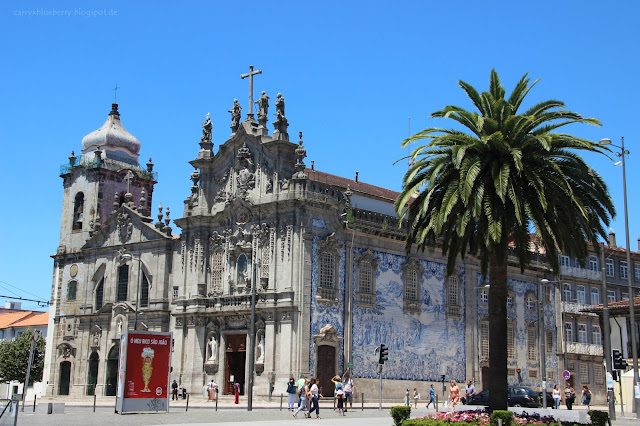 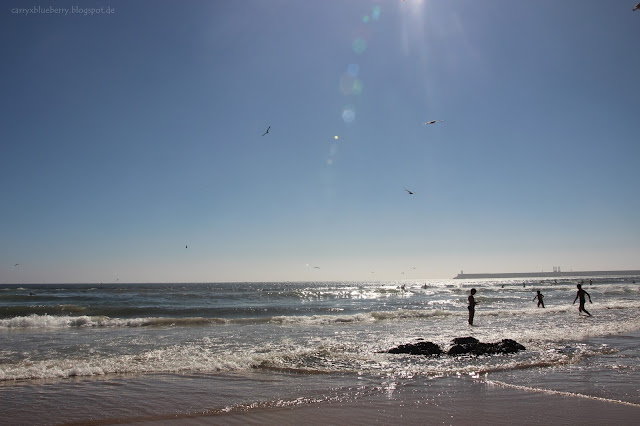 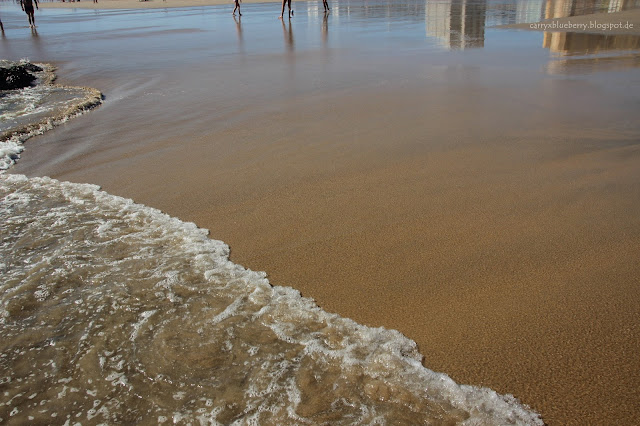 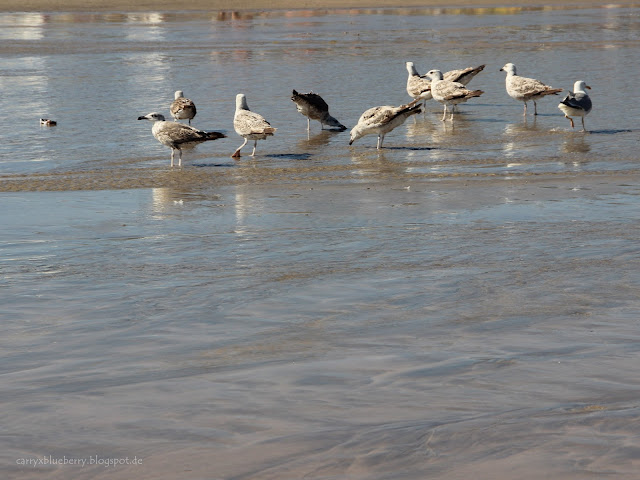